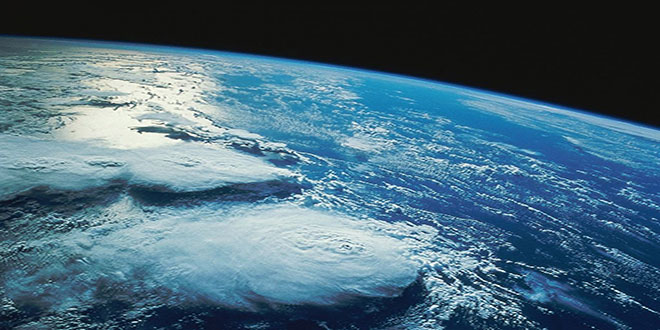 Question: Can you please explain the essence and existence of Allah intellectually?

“And most of them believe not in Allah except while they associate others with Him” (Surah Yusuf : 106)

Denying the existence of Allah is from the epitome of ignorance, such people are from those who have bankrupt their intellects because anyone else can not deny the existence of Allah, the creator of the universe. This is why the misguided nations which Allah has mentioned in the Quran were all mushriks (polytheists) and none of them were atheists or denied the existence of Allah. All the Prophets who were sent to their respective nations propagated Tawhid and reprimanded Shirk. Surah Ibrahim mentions,

“Their Messengers said, “Can there be doubt about Allah, Creator of the heavens and earth?” (Surah Ibrahim : 10)

The Messengers and Prophets said to their respective nations can anyone doubt that Allah is the creator and owner of the Heavens and Earths? This question is to the individual possessing sound intellect that when he sees the smallest of things he naturally assumes and concludes that an expert made it. This is because it is impossible for any sound intelligent person to believe that even the smallest of things came into existence without a creator.

Then how can such huge entity like this world come into existence just like that without a creator, the Heavens, the Earth, the Sky, the Sun, the Moon, the Star, the Mountains, the Sea, the Rivers, the Ocean, the Trees and gardens. Did everything come into existence without a creator? Did all of this just happen by itself. Only an insolent and an intellectually retarded individual can utter such foolish and futile statements because an intelligent person would not even think to say such a profanity.

Books of history mention an incident that occurred during the Khilafah of the Abbasids. An atheist came to the to the Khaliphs palaces and said he did not believe in the existence of Allah and asked for intellectual evidences. The Kaliph summoned Imam Abu Hanifah who came extremely late. When the Imam was questioned why he came late. He replied, “When I reached the river shore I saw random planks of wood spread out. Then all of a sudden I saw the planks joining each other to form a boat, I then got onto the boat and eventually arrived and thus this is the reason for my late arrival. Upon hearing this the atheist said, “You called such a scholar to talk to me who is talking utter nonsense and saying something which lacks any intelligence.” Upon this the Imam said “Oh ignorant foolish one, you deny that a mere small boat can form just like that, yet you accept this vast Earth came into existence just like that without a creator!!! How do you have the audacity to have such a belief, it is except that you are ignorant.” Upon hearing the intellectual answer the atheist was silenced.

32 of the worlds leading scientists or even more than this concluded that Allah exists based on their on scientific backgrounds and research. They presented evidences for this established belief and collated and compiled them into a book.

This reality is so clear and manifest that almost all of the intelligent and intellectual people of this world agree that Allah exists but despite this the intellectually blind are communists, socialists and immoral atheists. These people are enemies onto themselves and their minds leading them to deny the existence of Allah. They openly misguide the people, taking them away from the straight path in a vulgar manner and foolishly claim Allah does not exist and constantly repeat, prove Allah exists.

Allah says in the Quran

“And they rejected them, while their [inner] selves were convinced thereof, out of injustice and haughtiness.” (Surah an-Naml : 14)

Ie the people of Musa accepted the truthfulness of Musa (Alayhis Salam) but based on their oppression and arrogance they outwardly rejected his call. Likewise, these oppressive people onto themselves in reality believe in the existence of Allah and their conscious is always fighting them yet they reject this upon their tongues just for the sake of their whims and desires.

So we intend to present three evidences for the people in search of the truth who lend an ear and use their intellectually sound minds. We pray that Allah guides these people to the truth. Amin 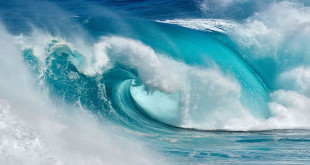