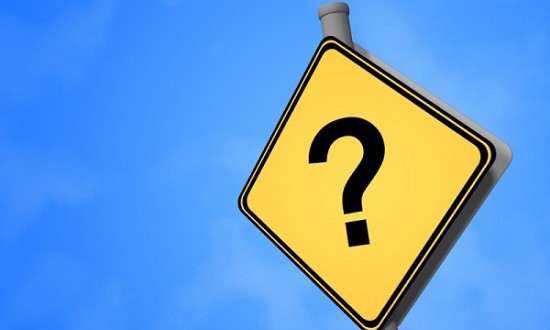 All sorts of lies and fabrications are levied against Yazīd in order to discredit him. They also lie based on a deep rooted sentiment that Yazīd must be blamed for the death of Ḥussain RaḍiAllāhu ʿAnhu. These slanderous and treacherous accusations were concocted by none other than the Rāfiḍah Shīʿa.

The undercover Ḥanafī Aquilani (Aqeel Ahmed) cited a few reports which elucidated that Yazīd was responsible for the death of companions, we will inshaAllāh address this point later. Just a basic rebound for this is there were numerous companions who were with Yazīd at the time and supported him, so will the same be levied against them.

It is also alleged against that he killed hundreds of people and desecrated the Prophets Masjid and his resting place.

Aquilani Ahmed the deceptive undercover Ḥanafī boldly threw a hideous accusation of, “you cannot digest the criticism against Yazīd” and this individual based his foolish accusation on a number of narrations. From among the narrations he presented was that a person mentioned Yazīds bin Muʿawīyyahs name and said Amīr al-Muʿminīn whereupon Umar bin ʿAbdul ʿAzīz [101H] ordered for the man to be lashed 20 times. [Siyār ʿAlām an-Nabulā 4/35-40] as Aquilani Ahmed quoted

However, the authentic narration is as transmitted by Ibrāhīm bin Maisarah where he said,