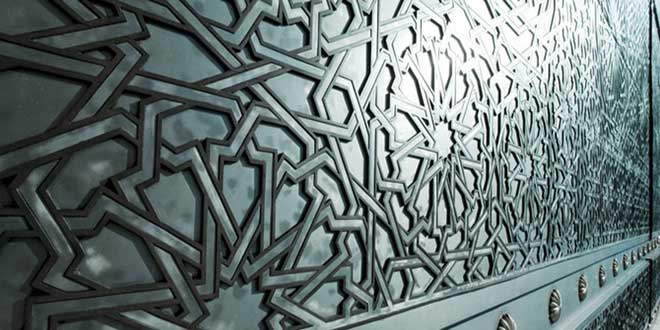 Narrated by Nafi’ When the people of Medina dethroned Yazid bin Muawiya, Ibn ‘Umar gathered his special friends and children and said,

It has been reported on the authority of Nafi, that ‘Abdullah b. Umar

paid a visit to Abdullah b. Muti’ in the days (when atrocities were perpetrated on the People Of Medina) at Harra in the time of Yazid b. Mu’awiya. Ibn Muti’ said: Place a pillow for Abu ‘Abd al-Rahman (family name of ‘Abdullah bin Umar But the latter said: I have not come to sit with you. I have come to you to tell you a tradition I heard from the Messenger of Allaah (sallAllaahu alayhi wa sallam). I heard him say: One who withdraws his band from obedience (to the Amir) will find no argument (in his defence) when he stands before Allaah on the Day of Judgment, and one who dies without having bound himself by an oath of allegiance (to an Amir) will die the death of one belonging to the days of Jahillyya. (Saheeh Muslim No. 4562)

So we find from these nariations from the Bukhaari and muslim clearly that Ameer Yazeed was the legitimate and agreed upon caliph.

“for verily his son Yazeed is from amongst the righteous from his household you people should stay there and pledge your allegiance later he went himself and pledged his allegiance.”(Balazaaeee 4/4, al-Imaamah was-Siyaasah 1/202)

Muhammad Ibn Hanafiyyah bin Abee Taalib (Radhiallaahu Anhuma)
Yes the son of Alee bin Abee Taalib and the brother of Hassan and Hussain (Radhiallaahu Anhuma), when the people around him continued to feed him lies and deceits about Ameer Yazeed with the intent of getting him to revolt but when he refused to do so the people around him started to attribute alcohol drinking, abandoning the prayer and carelessness towards the religion to Yazeed.

“I did not find the things in himself which you have attributed to him, I have been to him myself and stayed with him and I found that he always prayed and seeking the truth in matters of fiqh and strongly adhering to the Sunnah” (al-Bidaayah wan-Nihaayah 8/233, al-Muntaqa 1/281)L

Muhammad Ibn Hanafiyyah went a step further and began to debate and argue with the people who attributed such heinous claims about Ameer Yazeed, hence Haafidh Ibn katheer mentions,

“When Muhammad Ibn Hanafiyyah was asked to abandon his pledge of allegiance which he had given to Yazeed, he strongly rejected it and in support of Ameer Yazeed he argued and debated with them and refuted their allegations of drinking alcohol and his abandoning of the prayer.” (al-Bidaayah wan-Nihaayah 8/218)

Imam Ahmad
Qadhee Abu Bakr Ibn Arabee said Imaam Ahmad has mentioned Ameer Yazeed in Kitaab az-Zuhd after the companions but before the taabieens which shows he was free from these allegations he said,

“this is an evidence that he ie yawed had a great status according to Imaam Ahmad as he included him in his list of pious companions and taabieen and they are from those whose statements are followed and from whose admonitions one seeks guidance and he has mentioned him with them. So what basis do the allegations of him drinking alcohol and openly sinning have in comparison to his status which the historians have mentioned, do these people not have any shame.” (al-Awaasim Minal Qawaasim 1/233)