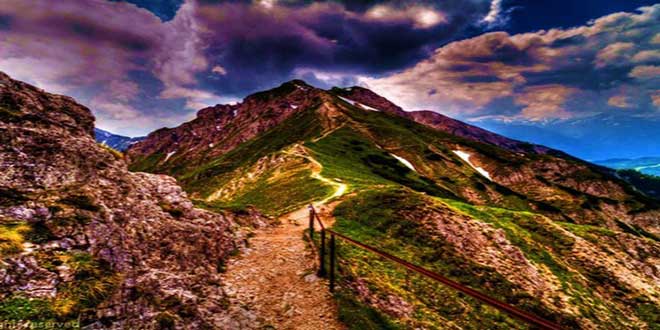 “Oh Allah do not return me  (ie back to normal health) Oh Abu Salamah if you can die then die I swear by him in whose hand my soul is in, the scholars will come upon a time when they will prefer death over pure red gold (a very rare and very expensive commodity) and in the near future a time will come upon the people that when they walk past a Muslims grave they will wish they were the one in the grave.” (Tabaqaat Ibn Saad 4/337-338)

When Abu Hurairah (Radhiallahu Anhu) was nearing his death he said,

“do not erect a tomb over my grave and do not take fire with me (ie my coffin) and take me to the graveyard quickly as I heard the Messenger of Allaah (Sallalhu Alayhi Wasallam) say when a believer is placed on the resting table he says take me to the next stage quickly and when a disbeliever or sinner is placed on the table he says oh I am ruined and destroyed where are you taking me? (Musnad Ahmad 2/292 no.7914, Tabaqaat Ibn Saad 4/338)

When Abu Hurairah (Radhiallahu Anhu) would narrate ahadeeth he would he would begin by saying,

“Abul Qaasim the truthful Messenger of Allah (Sallalhu Alayhi Wasallam)  said, “Whoever intentionally lied upon me then his abode will be in the hellfire” (Musnad Ahmad 2/413 no.9350)

would swear by Allah and say he would lie on the floor due to extreme hunger and would tie stones to his stomach (to suppress) his hunger.” (Saheeh Bukhari no.6452)

Abu Hurairah (Radhiallahu Anhu) would say to his daughter,

“Oh Allah do not keep me alive until when the young ones rule” (Dalaail an-Nabuwwah 6/466, of Imaam Baihaqi)

“Take these dates and put them in a pot and whenever you wish take some but do not take all of them and spread them.” Abu Hurairah (Radhiallahu Anhu) said I spent so much of the dates in the way of Allah that we used to eat them and give them to people. The pot always used to be near my room up until Uthmaan (Radhiallahu Anhu) was martyred and the pot broke and was lost.”(Sunan Tirmidhee no.3839, Saheeh Ibn Hibbaan no.6498)

There are many virtues of Abu Hurairah (Radhiallahu Anhu) more than 700 taabieen ie successors learnt the knowledge of hadeeth from him and many of the companions including Umar (Radhiallahu Anhu) relied upon. According to his supplication he either died in 57, 58 or 59H. 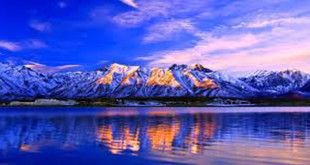