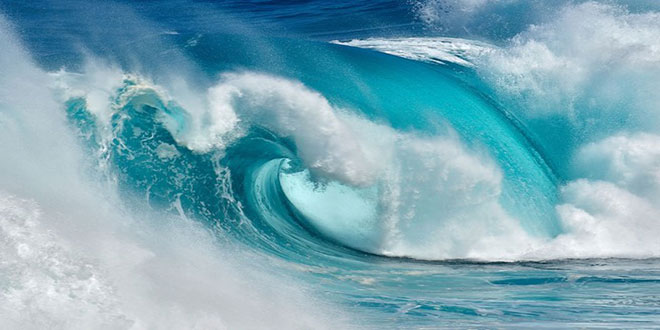 We will extract benefit from the following ayah

“And We have sent down rain from the sky in a measured amount and settled it in the earth. And indeed, We are Able to take it away.” (Surah al-Mu’minun : 18)

The ayah means Allah placed so much water on the Earth at one time making sufficient for the people until the day of judgement. Then the water separated into oceans and rivers forming sub-soil-water. It is the same water that changes states in the summer and winter. It condenses in the summer and spreads via rain, it spreads via fountains, wells and springs. It forms ice on top of the mountains in winter, which eventually melt and flow into the millions of rivers and streams. The water helps form numerous other entities for example vegetation via irrigation. So from the beginning of time not even one drop of water has decreased or increased in the water Allah gave us.

Now the question is, if the atheists and communists claims there is no creator and Allah does not exist, then let them tell us based on the scientific research that is established with them, when there are still huge amounts of gases-oxygen and hydrogen why do they not mix like they did before and create enormous quantities of water which led to the creation of the seas, rivers and oceans. It is evident, if these gases did mix we would have constant water falling from the skies. We as intelligent individuals know the consequences and outcome, especially all life forms.

Without a doubt these heretic atheists have no answer except elusive retorts. We also say prove the existence of these gases, they cannot be seen, touched or smelt, yet these atheists believe in its existence! How did they come to know that if they were to mix these gases in huge quantities, the resultant water would destroy the earth and all life form.

Therefore, we must accept there is a supreme entity who allowed the mixing of huge quantities of these gases to allow the colossal formation of water for us to be able to live on this Earth. Yet the same supreme entity is preventing the mixing of the very same gases now, this supreme being is Allah The Most High.

No one even tries to deny this except the stubborn heretics and enemies to their own intellects, the atheists. They do not have any responsible answer other than conjecture

“And who is more unjust than one who invents about Allah a lie or denies His verses? Indeed, the wrongdoers will not succeed.” (Surah al-An’am :  21)

This shows the Shaikh’s methodology in dealing with such issues, in relating it back to the Speech of the Allah first and foremost and then using science instead of using science on its own to prove the existence of Allah. 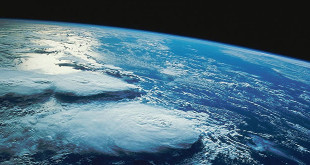