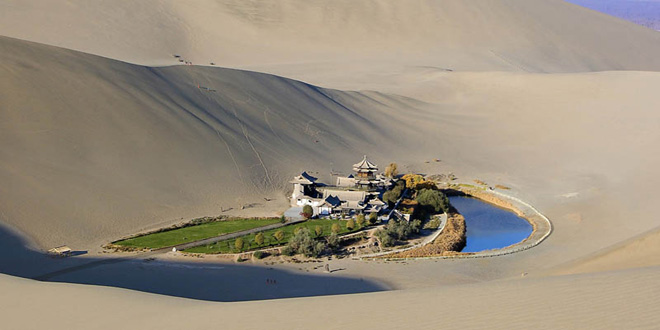 Salafiyyah is following the way of the Prophet (sallallaahu alayhi wa sallam) and his Sahabah for they are our Salaf (predecessors) who preceded us, so following them is Salafiyyah. As for taking Salafiyyah as a special Manhaj such that everyone who differs with it is considered astray even if he was on the truth; then this is beyond doubt opposite to Salafiyyah.

All the Salaf called to Islam and to unite upon the Sunnah of Allah’s Messenger(sallallaahu alayhi wa sallam) and they did not declare astray anyone who differs with them (in a certain issue) because of (a different) interpretation (Taweel), except in matters of Aqeedah because they considered him who differed in Aqeedah as astray.

But, in our time, some who took the path of Salafiyyah consider astray everyone who differs from them even if the truth were to be on his side. And they took a Hizbi (partisan) Manhaj, just like the other Hizbs (parties), who divide the religion. This (their way) must be rejected and not be approved of.

It is said: Look at the way of the Salaf as-Saalih and what did they do in regards to differences and wideness of their hearts with regards to Ikhtilaaf (differences) in matters in which Ijtihad was feasible. (They differed with each other) to the degree that they differed in big issues, in (minor) issues of Aqeedah and (minor) issues of knowledge – for example, some of them denied that Allah’s Messenger (sallallaahu alayhi wa sallam) saw His Lord and some of them confirmed of it. Some of them said, ‘the deeds would be weighted on the Day of Judgment’, whilst others held that ‘the books which record the deeds will be weighed.’ They also differ in matters of Fiqh, marriage, obligations, buying and selling, etc. Despite this, they did not declare each other astray.

Thus, Salafiyyah that is taken to mean a special party (Hizb) with specific rules whose members consider anyone who differs with them as astray, then they have nothing to do with Salafiyyah.

But the Salafiyyah that is to follow the Salaf in beliefs, sayings, actions, their way of differing and unity, their way of being merciful and compassion to one another as the Prophet (sallallaahu alayhi wa sallam) said,

Then this is the true Salafiyyah.