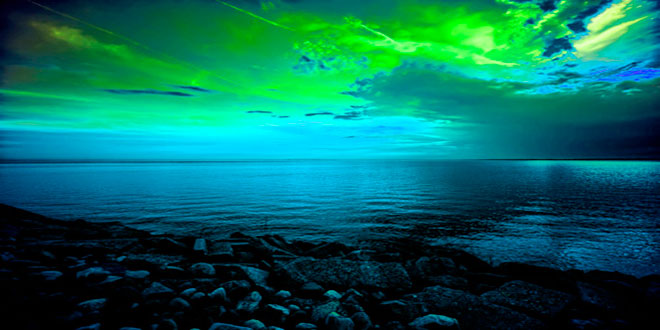 Sufi Shaykhs, while attracting people to Sufism, they were and are responsible for preparing new members for Sufi mystic training, taking them through various stages i.e. Maqamat and States i.e. Ahwal. They perform regimental type exercises and activities until they become proficient and thus move on to the next stage. For example, whirling and dancing like the whirling dervishes, the Naqshbandis, who say Haqq Allah repeatedly, others say Allah Hu while attempting to reconcile the chanting to coincide with their heartbeat, others use Qawwali Music, some use musical instruments like bells and flutes etc.

The new recruits would believe while being brainwashed into thinking that these Sufi Shaykhs could work miracles known as Karamat.[1]

The state they would reach while having passed this stage is called fana’, which is known as individual self passing away in Allah commonly known as annihilation with Allah. (astagfirullah). The next stage is baqa’,[2] which is known as self abiding in Allah, in other words permanent stay in Allah (La Huwla Wa La Quwwata Illah Billah). This state of baqa’ is the final stepping stone towards ACTUAL union with Allah i.e. the person becoming one with Allah.

This also led them to develop other elements of belief, for example Wahdat al-Wujud and Hulul. Wahdah al-Wujud is when the created i.e. khalq becomes al-Haqq and thus the essence of existence.

If the individual self became united with Allah, they would experience the ecstatic contemplation of divine beauty.[3] This ecstasy also known as Dhawq was the final end stage of a mystic, which every Sufi yearns to attain.

Other writers have mentioned that the Sufi had an innate desire to attain and experience ecstasy i.e. Dhawq which always resulted in the union with Allah i.e. fana’, also known as annihilation with Allah.[4]

They had developed Sufi rituals that they used to reach Ilm al-Haqiqah i.e. esoteric knowledge. Rituals for instance, Sufi dancing known as Raqs, listening to music and Sufi type odes and poems known as Sama’ as well as chanting. They would try to achieve Dhawq i.e. ecstasy through incessant recitation and remembrance of Allah ie Dhikr while dancing.[5]

This eventually led the Sufis to assert and claim exemption and relief of religious Islamic duties when they reached the end stage of Ecstasy – Dhawq and or sometimes defined as Hāl, a mystical state, where they would be United with The Divine essence.[6]

They also gave this exemption of obligatory  religious duties the name of Ibaha, and interestingly this was due to the influence and while drawing from Hindu Vedantic teachings.[7]

It was this so called exemption, the various states and the concepts of Sufism which Imam Ibn Taymiyyah heavily criticised.

YET, they have the audacity to claim Imam Ibn Taymiyyah was a Sufi! The sheer disregard for any Islamic research has led these claimants to concoct such fallacious lies. The strongest argument against these claimants and their slanderous accusations, is that not a single Sufi from the era of Shaykh al-Islam Ibn Taymiyyah ever claimed Sufism for him, the same way they practise it.

Some writers have misconstrued the explanatory words of Shaykh al-Islam Ibn Taymiyyah and given the false impression that he promoted and held some of the beliefs highlighted above. He, as usual explained and delineated his views and understanding of Sufism and offered an explanatory discourse. His method of explanation was often to use terminology that was used by detractors or the masses, in order for them to understand his viewpoint. Some writers have latched onto al-Ba’labakki (d.734H), the Hanbalite student of Imam Ibn Taymiyyah as a means to portray him as a Sufi, for the former was trained in the Sufi way. Well, sorry to burst your bubble, but this is not what Shaykh al-Islam Ibn Taymiyyah was about.

The definition of ecstasy generally means (emotion), a trance or trance-like state in which a person transcends normal consciousness Religious ecstasy, a state of consciousness, visions or absolute euphoria, Ecstasy (philosophy), to be or stand outside oneself.

Also please note, that I have quoted individuals who the Sufis themselves look up to, they are those whom the western academic world readily accepts and takes from!