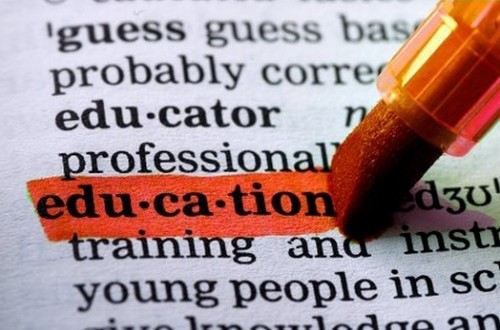 The One Who Has Studied a Madhhab

Someone Who Has Excelled in Studying a Madhhab Such that He Has Memorised It and Bases His Answers on it Alone is Not Called a Scholar but a Muqallid–So What of Someone Who Has Studied Nothing At All?

Questioner: A questioner is asking saying, ‘A Muslim who has memorised one of the four schools of thought and has accepted what it permits and [also what it] does not sanction, is it allowed for him to give a religious verdict based upon that to those who ask him questions?’

As for the blind follower, even if he is from the major, from those who are assumed to be from the major scholars, as long as he is a blind-follower then he is not a scholar.

In the opinion of the scholars, a scholar is the one who is as Ibn al-Qayyim, may Allaah have mercy on him, said:

“Knowledge is, “Allaah said … His Messenger said …
The Companions said …” and it is not hidden.”

This is the scholar.

As for a person who has spent his life studying the sayings of a particularmadhhab without knowing whether its proofs are from the Book or theSunnah or ijmaa’ or qiyaas–then he is a blind-follower, and according to the agreement of the scholars, the blind-follower is called ignorant and is not called a scholar.

For this reason in the book of judgments found in the books of fiqh it is stated that, ‘… it is not allowed for a jaahil [an ignorant person] to be given the position of a judge,’ the scholar explaining this said, ‘Namely, the blind follower,’–however much he knows about his madhhab he is still a blind follower and is not a scholar for whom it is permissible to give a religious verdict [fatwa].

And from the fruits of this distinction between the real/true scholar and between what some of the blind-followers have aptly named a, ‘figurative/metaphorical scholar’, i.e., a blind-follower, the difference between these two is that the real/true scholar gives a religious verdict based upon proof, he either says, ‘Allaah said,’ or ‘Allaah’s Messenger said,’ or ‘The consensus [ijmaa’] in this is …’ or he says, ‘There is no text [concerning the issue at hand] but I’m just giving my opinion, and this is my ijtihaad, and whoever has something better than it, let him bring it to us.’

As for the metaphorical/figurative scholar, i.e., the blind-follower, he is the one who gives an answer based upon his madhhab–and since the common folk do not differentiate between true/real knowledge and metaphorical knowledge, then this metaphorical scholar has to say, ‘My madhhab is such and such,’ and he should not say, ‘The answer is such and such,’–because he is not acquainted [with true knowledge] and he does not know.