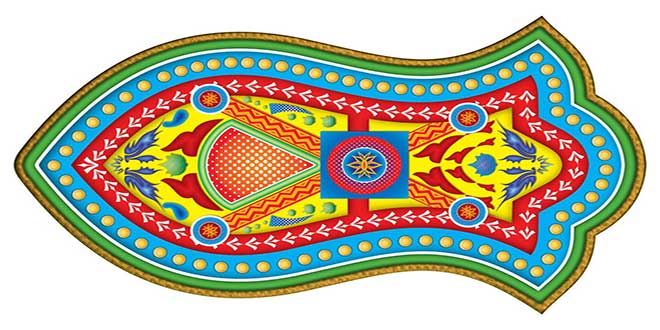 Some people attribute the following to Imam Ibn Taymiyyah

Even the beginning ardent supporter of the Mawlid knows who Shaikh al-Islam Imam Ibn Taymiyyah was and his firm positions on innovations and their destructive affects. They find literally one sentence from his magnitude of works and say he supported the Mawlid!!! Sometimes even shame is ashamed of the antics of these people.

He also very clearly mentions the views and positions of the scholars or leaders that occur in different places whether minority or a majority cannot be used whatsoever as evidence to justify innovations. This is also therefore an answer to the simple beguiled Muslims who sympathize with the Barelwi Sufi’s doctrine due to their cultural background and link with what they have been custom to without looking at the intrinsic arguments. (Iqtida al-Sirat al-Mustaqim li Mukhalafat Ashab al-Jahim (2:584)

Imam Ibn Taymiyyah further expounds on the understanding of the Mawlid sympathisers and explains that most of the innovations which have been introduced and formulated by leaders and scholars, have been done so by the aforementioned categories of people thinking they are good and something beneficial. The Mawlid is therefore a classical example of something innovated to build and establish acts for community cohesion and for other reasons which range from socio-political reasons and for popular supports etc. (Majmu’a al-Fatawa (11:345), Iqtida al-Sirat al-Mustaqim li Mukhalafat Ashab al-Jahim (2:594)

We known from the previous Mawlid Paper 33 SEE HERE Imam Ibn Taymiyyah classified the Mawlid as an innovation and when he said, “they may be rewarded for this love and ijtihaad” (Iqtida al-Sirat al-Mustaqim li Mukhalafat Ashab al-Jahim (2:619) he explains this and says a scholar will be excused if he erred by exercising independent ijtihad and he may even be rewarded for his efforts but this does not mean the people make taqlid of such a scholar because his ruling and reasoning may be flawed, incorrect and inaccurate.

When this is the case it cannot be argued that such innovations or practices are something praiseworthy or even carry any reward or a great reward for that matter because Imam Ibn Taymiyyah clearly said and argues himself that if any action is considered to be good there must be divine text in support of the action or practise. If there is a textual evidence for any action say for instance the Mawlid then it will be considered a permissible action according to the shari’ah and not a good innovation i.e. bid’ah hasanah as some of the proponents of the Mawlid claim regarding the mawlid. (Iqtida al-Sirat al-Mustaqim li Mukhalafat Ashab al-Jahim (2:584)

They claim and acknowledge the mawlid was never practiced in the first three generations and it is only the extreme ignorant ones who try to prove the mawlid by distorting the texts or using unrelated, non specific and general evidences such as the Barelwi Sufi’s spread across the Sufi Tariqahs. Thus, the intellectual prodigies amongst them argue the mawlid is therefore a good bid’ah.

Imam Ibn Taymiyyah also clarified that many scholars or individuals introduced innovations with the sole intention to corrupt and to taint the Shari’ah and when this is his understanding it would be contradictory for him to say there is a great reward for the one who practices the mawlid. (al-Nabuwwah (p.154)