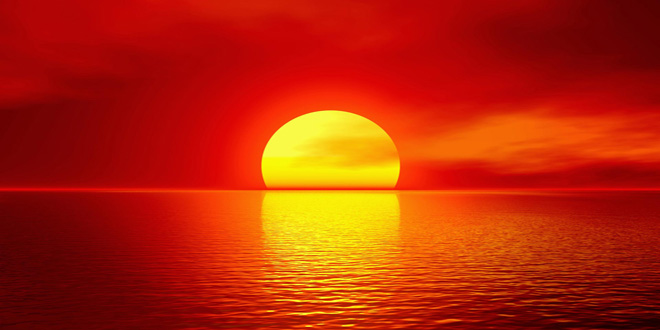 These biographies of these hadeeth masters and all the others that have been presented on this blog are by no means justice to these great Hadeeth Masters but rather an insight and glimpse of the heritage and History of the scholars of Hadeeth, The Ahlul Hadeeth Ahlus Sunnah Wal Jama’ah, the Salafis.

After graduating from this institute he enrolled in Madrassah Daar ul-Hadeeth Ahmadpoor Sharkiyyah where he studied under the Shaikh Abdul-Haqq Haashimee  al-Makkee (the teacher of Daar ul-Hadeeth Khairiyyah where the Shaikh continued to teach till he died), later from which he graduated with chains of hadeeth.

He also studied under Shaikh Allaamah Abdul-Haqq Multaanee, After having sought knowledge he achieved the position of Shaikh ul-Hadeeth in Daar ul-Hadeeth Muhammadiyyah Jalaalpoor Peerwala in 1351H when he was just 28 years old and he held this position till the day he died, he also decided to run the affair of the institute, which he fulfilled excellently.

He also taught in the Masjid al-Haram Makkah for approximately 3 years. He was very much engaged in teaching and cultivating the youth upon the Book and the Sunnah.

The number of his students, who he taught in Daar al-Hadeeth were many. From them 167 students received the permission to narrate ahadeeth from him. From some of his well known students are, Shaikh Muhammad Rafeeq Atharee, the Shaikh ul-Hadeeth at Daar ul-Hadeeth after the Shaikh himself, Haafidh Ataaullaah, (UAE), Shaikh Umar Farooq as-Sa’eedee, teacher in Jamia Salafia Faislabaad and the two who are well known are the Shaikh’s the Allaamah’s Azeez Zubaidee and Faidh ur-Rahmaan ath-Thawree.

The Shaikh wrote many small books most in the field and science of hadeeth as this was his area of specialization and the names of his books alone are sufficient to show his knowledge in Hadeeth, from them, which are well known and have an esteemed station amongst the people of knowledge are,

The Shaikh died in 1995 / 1416H when he about 90 years old, leaving behind a legacy of teaching hadeeth lasting almost 60 years