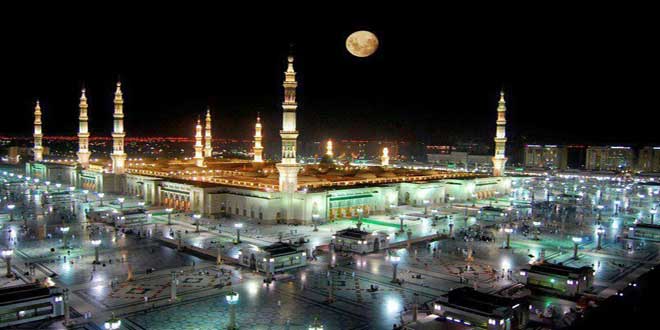 The Soofees and Bareilwees often scream and shout in order to establish the permissibility of the Milaad or the Mawlid of the Prophet (Sallaalahu Alayhee Wasallam). So sometimes there is a lengthy lecture pertaining to the the categorisation of bidah, or the presentation of the old arguments relevant to bidah hassanah, all in order to some how prove the mawlid.

Often in such arguments you find weak and mostly non relevant texts or far fetched arguments and over the years the people of innovation have resorted to lists and books. So a common article in favour of the Mawlid would be oh such and such wrote a book and such a scholar wrote a book and so.

In reality Ahlus Sunnah Wal Jama’ah are well versed with the evidences which constitutes obligation in the Sharee’ah of Islaam, ie the Quraan, the authentic Prophetic Ahadeeth and Ijmaa. Yet the people of innovation just to prove their point will resort to anything and this is one of the things they often produce in their articles.

In his regard the people of innovation and misguidance often quote that Shaikh Suyootee authored a book on Mawlid titled, ‘Hassan al-Maqsid Fee Amal al-Mawlid’  and you will find such people constantly going on about it as if its a Milaad bible. The well known and famous Pakistani Hadeeth Master Muhaddith Muhammad Ghondalwee authored a succinct refutation of Shaikh Suyootees book titled, ‘Radd Hassan al-Mawlid’

At present this book is misplaced with one of the Shaikhs Student, Shaikh Abu Dharr Zakariyyah who was given the task to re-write the book in his neat handwriting for publishing. Coincidently Shaikh Abu Dharr was himself injured in this horrific innovation a few years back and as this evil innovation continues to get worse day by day the need for such book vehemently increases.