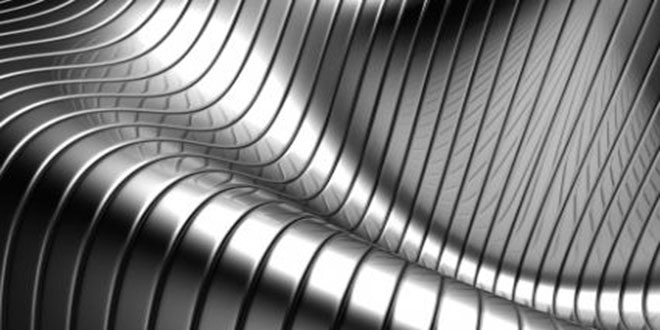 As for the issue in how to deal with and behave with Mushriks and the people of Innovation, then Allamah Baghawi has mentioned in Sharh as-Sunnah (1/224-227) the Companions, the Tabi’een and all of the scholars of Ahlus Sunnah are agreed that mixing with the people of innovation is impermissible, rather in fact one should openly disassociate from them.

Allamah Ibn Jawzi in Talbis Iblis (pg.18-21) and Imam Lalika’i in Sharh Usul E’tiqad Ahlus Sunnah have mentioned the statements of the Salaf in this regard. In fact there are clear legal edicts and actions of the companions themselves to abandon and dissociate from the people who openly oppose or reject even one hadith. Allamah Ibn Qutaibah has also discussed this in great detail ins his al-Ma’arif (pg.550), however delving in to the details here would lengthen the discussion.

It should also be noted that not all innovations are equal nor are those who commit them. Innovations that reach the realms of Kufr ie disbelief then disassociating and abandoning them is a necessary element of Iman. As for innovations that are of lesser degree, then a person should interact with them according to the severity and level of the innovation.

“(towards the people of innovation) love and hatred should be based on the characteristics of his good or evil. This is because a servant has both reasons for association and separation from the perspective of being loved and hated. So at times he is loved and at times he is hated and the ruling lies with that which more prominent in him.” (Sharh Aqidah at-Tahawiyyah (pg.434)