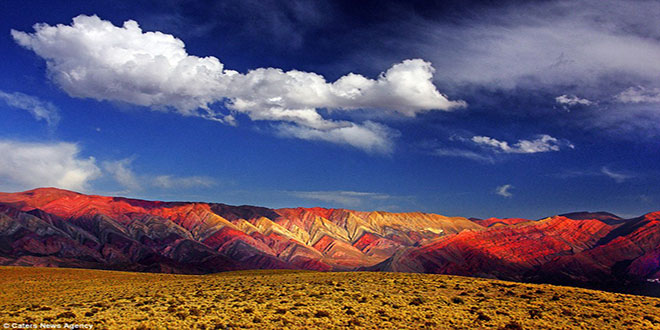 The Hanafi Fiqh Channel have produced two videos showing that Allamah Rabbani Shaikh Muhammad Nasir al-Din al-Albani weakened ahadith in Sahih al-Bukhari. As I mentioned in the previous part, we will address the issues a little later In Shāʿ Allāh.

Following on from the previous part where I showed the position and outlook of Abdul Fattah Abu Guddah and his understanding of Sahih Muslim-the authenticity of the hadith contained therein, it showed his blind fanaticism for the hanafi madhab and his true position of the hadith in Sahih Muslim. This was an answer to the second video produced by the Hanafi Fiqh channel wherein the speaker talks about Sahih Muslim. (please refer to part 2)

Both speakers in their respective parts digress to mention some comical points throughout their videos. They contained cheap shots and immature presentation of points. For example, they said we know the Salafi group attacks the four Imams, we did not know they would attack Sahih al-Bukhari and other such illiterate type of points. We assure you, do not worry, since you have opened this closet your hanafi skeletons will most certainly come to haunt you. More on this In Shāʿ Allāh in the forthcoming parts.

We will however overlook these points and not stoop to their level, whereas our intent is to bring clarity to these matters and the mindset, these young brothers wish to portray of Shaikh Allamah Rabbani Muhammad Nasir al-Din al-Albani.

Here is another example how juvenile and childish these people are. When they mention Shaikh al-Albani’s name they say Nasir ud Din, when we all know the Shaikhs full name is Muhammad Nasir ud Din. This is the level of these people, such is their hatred and animosity that they can not even bring themselves to say the name Muhammad.

Shaikh al-Albani gives three examples to highlight what he refers to when he did a generic gloss of the Sahihayn, and it is not as the detractors make out, that he scrutinized and analysed the whole of Sahih al-Bukhari. Shaikh al-Albani clearly says his contention is with just about 10 ahadith and that Imam Daraqutni questions 12 or so hadith from the Sahih of Imam Bukhari.

“Therefore, it is not wisdom or knowledge for me to focus on critiquing the Sahihayn and abandon the hadith in the 4 sunans.” (watch video)

“If a person questions my judgements of some of the hadiths, then they can look at Fath al-Bari and they will find many many things that are criticized by Hafiz Ahmad bin Hajr al-Asqalani.” (watch video)

From the three examples Shaikh al-Albani talks about is the hadith of Ibn Abbas radiAllahu Anhuma concerning the marriage of the Messenger of Allah ﷺ to Maymunah radhiallahu anha while he was in ihram, he said the hadith is authentic in terms of its chains but the interpretation is of Ibn Abbas RadiAllahu Anhuma. Other ahadith that are critiqued are based on the narrators in the chain, this is the second type. With the third type being additional words added to the hadith to indicate a meaning that were not actually transmitted, like the hadith of the limbs radiating light due to being frequently washed in Wudu.

These are just some of the points that relate to this intricate science, and it is most certainly not for every individual to delve into it. This is more applicable and pertinent to those who proudly claim and openly attest they are hanafi muqallids ie in other words, they are strikingly ignorant.

This being said, other modern day writers in academia have also alluded to Shaikh al-Albani weakening hadith in Bukhari, at least three different writers. Yet the same writers have strangely overlooked and ignored the criticism and views of Hafiz Ibn Hajr in his al-Fath and Imam Daraqutni’s queries. One of the aforementioned writers, in all fairness did look at Daraqutni’s queries and presented his arguments. Interestingly a fourth writer asserts Sahih al-Bukhari is the backbone of Salafi Islam, as the writer suggests. This is not far from the truth as Shaikh al-Albani was one of the most famous proponents of Salafiyyah, since when have the modern day Hanafi Ash’arites shown any care or love for Sahih al-Bukhari, except they worked on it to defend their Madhhab.

Such writers and others like Hamza Malyabari and of his ilk suggest Shaikh al-Albani’s critical analysis of hadith was not in line with the methods of the earlier scholars. This is another farcical allegation which has been rebutted by many writers. The following book, being just one example dismantles and dismisses this embarrassing claim. 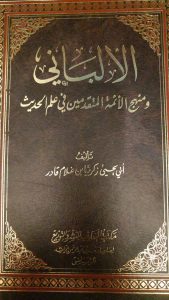 The point being, such matter are based of Ijtihad in relation to understanding the intricacies of this magnificent science, and only those who are free from the shackles of extreme blind partisanship and destructive fanaticism can look at such matters objectively. This excludes the extreme muqallids who vehemently acknowledge they are ignorant and are obligated to perform taqlid, yet they are the ones making youtube videos, reading the ahadith from Bukhari to show the inconsistencies and approach of the Salafi’s but they themselves reject the hadith in Bukhari when it is time to accept and act on them. This is most reprehensible!

Low and behold, here is the clarification from Allamah Rabbani Shaikh Muhammad Nasir ud Din al-Albani when he was asked if he graded hadith in Bukhari weak and if the Scholars before him preceded him in it. Please watch it and be sincere without bigotry or sectarian partisanship. 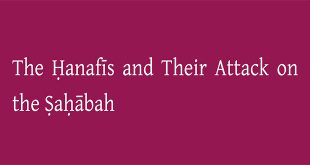 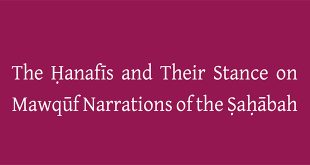