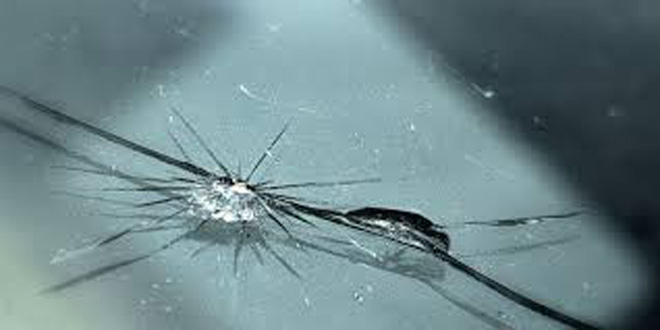 The Bareilwees and Soofees believe the Messenger of Allaah sallalahu alayhi wasallam had the knowledge of the unseen.

below are some of the statements Mulla Alee Qaaree a hanafi scholar in this matter. Mulla Alee Qaaree is revered by followers of the hanafi school of thought. Shaikh Abdul Hayy Lucknowe said all of his books are beneficial and due to this he has a status of being a reformer of the 10th century. refer to at-Taaleeqaat as-Sunniyyah A’la Fawaa’id al-Bahaeeyah (1/9)

Mulla Alee Qaaree in explanation to one hadeeth said.

“so this is informing of the unseen and it is from the miracles.” (Mawdoo’aat Kabeer 1/16)

In explanation of the verse, “Innama Ana Basharun ( i am but a man) Mulla Alee Qaaree said,

“for i am not informed of the unseen as i have said this based on conjecture.” (Mirqaat 1/223)