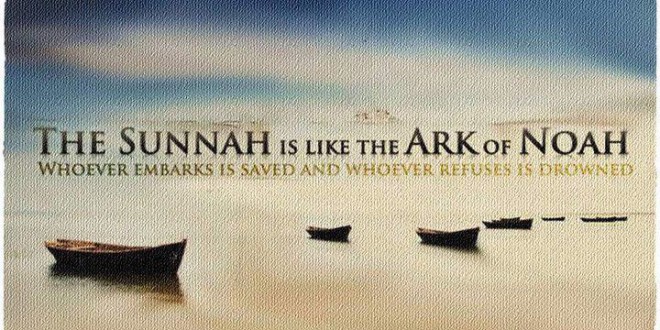 Once Maulana Muhammad Taqee Uthmani wrote a letter to me and at the top of the letter the numbers 786 were written. So in my reply I informed him that using this number was against the teachings of the Sunnah; as the Sunnah is to write Bismillah ar-Rahmaan ar-Raheem. Furthermore the method by which this number (i.e. 786) is extracted and is denoted to mean Bismillaah ar-Rahmaan ar-Raheem is incorrect anyway. If the number 786 is used according to this self-formulated science (known as Abjad al-Uloom) then this correlates to the words, “al-Ameer al-Mu’mineen.” (i.e. the leader of the believers) and this science is the work of the Shee’ah. This is why you will often also find that when the Shee’ah people write a letter they will also write the number 202 at the bottom after having written 786 on the top. The number 202 in this science correlates to Alee Imaamee (i.e. Alee is my Imaam) and so all of this translates to, The leaders of the believers Alee, My Imaam.)

Nonetheless I presented the details of this issue to him and he accepted it and never wrote it again. When he came to visit me and my library he spoke about the issue in conversation and he mentioned that I corrected him in not using the numbers 786 instead of Bismillaah ar-Rahmaan ar-Raheem.”