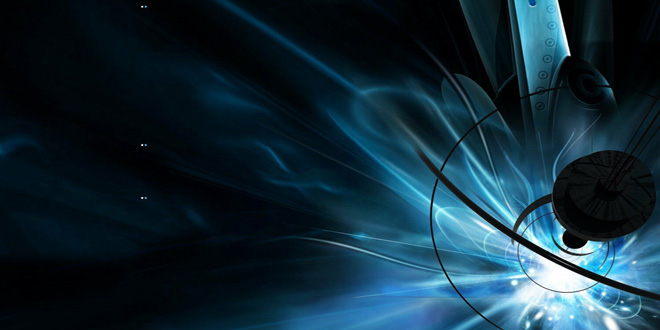 Wahab was born in the year 34 A.H. during the Khilafah of ‘Uthmaan bin ‘Affaan – radiAllaahu anhu.

Imaam Ahmad said: ‘He was from the children of Persia.’ Then he said: ‘Everyone from the people of Yemen who had the word ‘Dhi’ in his name was from the Shareef (from Bani Hashim), it is said: so-and-so has ‘Dhi’, and so and so has no ‘Dhi’.’

Al-Ijaali said: He was a Tabi’ee (a successor of the Companions), trustworthy and he used to be a judge in Sana’.
Abu Zurah, an-Nisaee and others regarded him as trustworthy.

He was a judge for Umar bin AbdulAzeez –Rahimullaah- in Sana’ and his hadeeth are to be found in Bukhari and Muslim. He had much knowledge of the People of the Book and he is counted as being from amongst the Zuhaad (those who abstain from loving worldly things) and the people of piety who would worship plentifully.