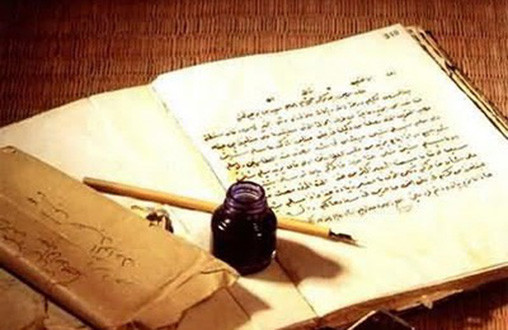 The madhabists say that: The biggest action which people take is the action of the Muhadditheen and this in itself is blind-following.

The Salafis and Ahlul-Hadith say: Here we need to see that, will the ‘Amal of the muhaddithin be in accordance with the hadith or in accordance with the common day Hanafis/Madhabists? So even upon this principle if this is called blind-following, even though its not blind-following of the madhabists, it’s still the blind following of the scholars of hadith. Furthermore, to take the saying of someone as a proof, or the witness of someone as a proof is not Taqleed however it’s called Tahqiq (Research) which is the opposite of Taqlid.

If one looks at the books of principle of the Hanafi Fiqh, for example the book Kitab Fawatih ar-Rahmut Sharh Muslim at-Thabut Pg 400 Vol. 2. It says

“for the common person to refer to a judge, or to a witness of someone and to take this is not taqlid”.

This proves that to accept the judgement or witness of the scholars of hadith regarding certain ahadith is not taqlid. In comparison, the people of fiqh from the madhabs actually also refer to the scholars of ahadith and their ahkam and their rulings upon a certain narration.

Therefore, if this is called Taqlid according to the madhabists, then in this way they do not even save their Imams of their madhab from Taqlid and in essence are saying that they were also blind-followers for verily they also relied on other scholars greater than them of hadith concerning the narrations they took.

Considering this, one can clearly see that the scholars of hadith were not blind followers and those who take their witness upon an ahadith are not blindly following them. One can clearly see from the history of the Scholars of Hadith that they were free from Taqlid and any kind of ta’assub and Hizbiyyah. This is why despite all of the difficulties in the lives that they had, they continued to go and seek the knowledge of hadith and to spread the hadith of the Messenger of Allah (SallAllahu ‘alaihi wasallam).

Can a person even begin to imagine that if these people of hadith (ahlul hadith) believed in blind-following and in fact as some would say made it obligatory upon themselves to blindly follow, can one even imagine that these people would have traveled the whole world to get the chains of narration and the Isnaad and the understanding of the various narrations and ayaat of the Qur’an.

It was the mere fact and the very fact that they did not believe in Taqlid and blind-following that they carried out all these tasks with some immense difficulties and struggles along the way. May Allah Subhanahu wata’ala accept it from them and accept it from all those who followed in their path.