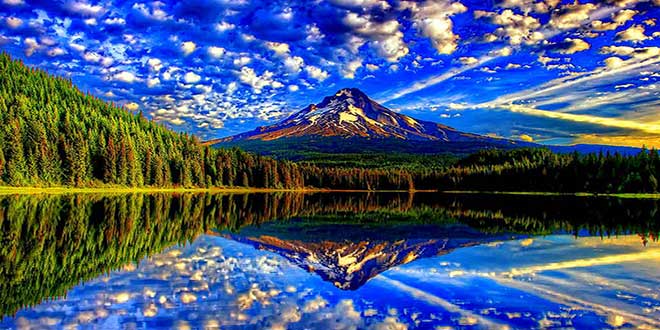 He was a well known teacher and explainer of the Qur’aan and a famous preserver of hadeeth.

His Teachers And Those He Narrated From
He learnt hadeeth from the illustrious companions, the likes of,

May Allaah be pleased with all of them.

He studied with Ibn Abbaas for sometime, learning the explanation of the Qur’aan. As a result of this he possessed great knowledge.

Ibn Katheer (not the author of Tafseer Ibn Katheer), Amr Ibn E’laa and Ibn Maheesan learnt recitation and the knowledge of the explanation of the Qur’aan from him.

The Scholars Praise For Imaam Mujaahid

“The whole Ummah is agreed upon Mujaahid’s greatness and using him for evidence. The authors of the six books of hadeeth have also narrated from him.”

Imaam Mujaahid states that he recited the Qur’aan 3 times to Ibn Abbaas (radi-Allaahu ‘anhu). After reciting every verse to him he would ask the reason behind the revelation of the verse.

“I recited the Qur’aan 30 times to Ibn Abbaas.”

“Mujaahid studied the Qur’aan with Ibn Abbaas, he stopped and questioned him about each and every verse and noted all of his comments. That is why (Sufyaan) ath-Thawree said, ‘If the comments of Mujaahid reach you then it is enough.’ This is also the reason why Imaam ash-Shaafi’ee and Imaam Bukhaaree relied on Mujaahids explanations. Similarly Imaam Ahmad and others of his like, who have commented on the Qur’aan, quote the words of Mujaahid more than the words of any other person.”

As mentioned Imaam Bukhaaree in his Jaami as-Saheeh in his Kitaab at-Tafseer has mentioned many statements of Mujaahid.

“From the people alive, he (Mujaahid) was the most knowledgeable person in the explanation of the Qur’aan.”

“Learning and hearing hadeeth from Mujaahid is more beloved to me than my family and wealth.”

“In this era Mujaahid had the most knowledge about the explanation of the Qur’aan.”

“Often when I would go on a journey, Abdullaah Ibn Umar would hold the strap of my ride and stand as an attendant.”

“I used to think that Mujaahid was destitute when I saw him wear simple and inexpensive clothes. I used to think he was a donkey herder who had lost his donkey and was upset due to this. However when he used to speak on scholarly points then it was as if diamonds were emanating from his mouth.”

“Mujaahid would say Allaahu Akbar (Allaah is The Greatest) after each Soorah from Wa-Dhuha to the end of the Qur’aan.”

“Mujaahid liked to see strange things. Once he went to Hadhramaut to look at a well of some sort. Another time he went to Baabil to look at Haroot and Maroot. He informed the ruler of his intentions and he (the ruler) called a magician and instructed him to take Mujaahid and show him Haroot and Maroot. The magician was a jew. The jewish magician said to Mujaahid, ‘There is a condition and that is you can not say Allaah.’ So he took him to a castle. When they reached a certain point he uprooted a stone and said to Mujaahid, ‘Hold my feet.’ And then he walked down a dreadful and grim abyss or pit, where Haroot and Maroot were hanging as upside down mountains. Upon seeing them Mujaahid said, ‘All glory be to Allaah’ when suddenly (the apparent mounts of Haroot and Maroot) began to tremble and shake as if they were going to collide with each other. He and the jew fainted, when the jew regained consciousness he said, ‘You almost destroyed yourself and me.’”

His Death
Most of the scholars said that Mujaahid died in 103H or 104H. Waaqidee mentions from Ibn Juraij that he lived a total of 83 years. He died whilst in a state of prostration.