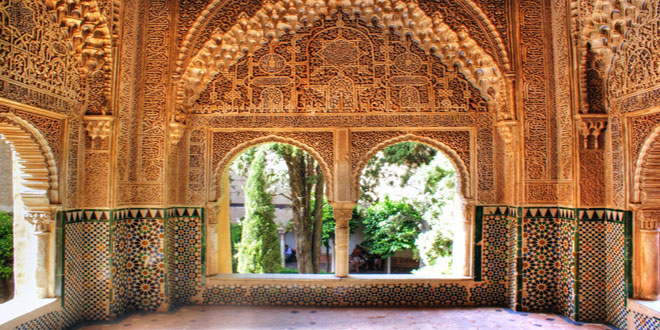 In this article Shaikh Dr. Abduls-Salaam bin Burjis (may Allaah have mercy  him), discusses the issue of the difference between general and specific tabdee’ (declaring someone to be an innovator).

The second point that we will speak about is the term “Ahlul Bid’ah” (the people of innovation); there is a difference between general tabdee’ and speciﬁc tabdee’.

An example of general tabdee’ is if we said: “whoever say ‘my pronunciation of the Qur’aan (when I recite it*) is created’ then he is an innovator (mubtadi’).” This is tabdee’ generally.

The difference between the two expressions is that there is nothing wrong with general tabdee’, nor is it dangerous to say: “whoever says such and such innovation is an innovator” without pinpointing the individual – this is general tabdee’. As for speciﬁc tabdee’, then this is different to the general in it being a forbidden initially; so it is impermissible for us to pinpoint an individual and say “this person is an innovator completely until the proof has been established upon him. If the proof is established on him and he rejects it then now it becomes permissible for us (i.e. the scholars who are grounded*) to identify him with the name of the innovators – and this is the ruling for the speciﬁc because perhaps in the ﬁrst instance he was someone who was making an interpretation, or maybe he was ignorant, so if he is informed and he is stubborn and rejects and it is known that he is pleased with these innovations then only now is it permissible to declare him to be an innovator.

And the speech regarding pinpointing – whether it be in takfeer (declaring someone to be a disbeliever), tabdee’, or tafseeq (declaring someone to be an evil doer) – is very extensive and Ahlus-Sunnah wal-Jamaa’ah (may Allaah have mercy upon them) have extended speech on this topic and exhausted lengthy and detailed research about it, however I will bring an example of something that is less than tabdee’ in the ﬁeld of pinpointing. That is that the prophet – cursed the one who drinks alcohol (generally) and this is well known and established. Despite that, when Abdullaah Ibn Himaar (may Allaah have mercy upon him) was brought to him and he used to drink alcohol, some of the companions(may Allaah have mercy upon them) said: “May Allaah curse him, how frequently has he been brought to you with this!”. The prophet – became angry upon hearing this and he replied “do not curse him because indeed he loves Allaah and His messenger.“

So the prophet – cursed the drinker of alcohol generally but he prohibited us from pinpointing.

So that which results from this is that pinpointing (individuals) in the declaration of tabdee’ is prohibited until the proof has been established upon him and if the proof is established and he is stubborn and rejects it, then it now becomes permissible in the religion to place the term of “innovation” on him.