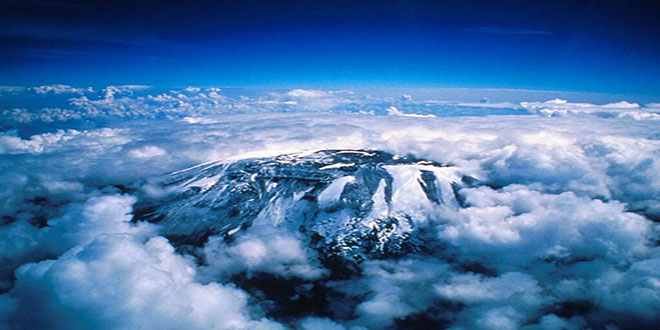 Once a person came and asked Abdullaah ibn Abbaas (Radhiallaahu Anhuma) a question and at that time Abu Hurairah was also present. So Ibn Abbaas addressed Abu Hurairah and said,

Imaam Shaafi’ee said Abu Hurairah was the Haafidh of hadeeth of his time. (Tadhkirratul-Huffaadh (2/31).

Allaamah Dhahabee said Abu Hurairah was a vessel of knowledge and had a lofty status amongst the Imaams who issued verdicts. (Tadhkirratul-Huffaadh (2/28).

Imaam Bukhaari said Abu Hurairah benefited from 800 companions of knowledge, he was the biggest preserver of hadeeth in his time. (Tahdheeb ut-Tahdheeb (12/26), al-Bidaayah Wan-Nihaayah (8/103), Ibn Aasaakir (47/483).

Haafidh Ibn Abdul Barr said Abu Hurairah was the biggest preserver of hadeeth from amongst the companions of the Messenger of Allaah (Sallalahu Alayhee Was-Sallam) (al-Esteeya’aab Fee Ma’arifatul-Ashaab (4/315).

Imaam Ibn Taymiyyah said Abu Hurairah was the renowned memoriser of hadeeth from amongst all the Ummah and he would narrate ahadeeth in the exact manner he would hear them. (ar-Radd al-Qayyum A’la Mujrim al-Atheem (pg.260).

Haafidh Ibn Qayyim in agreeance with his teacher Imaam Ibn Taymiyyah said Abu Hurairah without doubt was the preserver of the Ummah and the ahadeeth he narrated from the Messenger of Allaah (Sallalahu Alayhee Was-Sallam) are authentic. (ar-Radd al-Qayyum A’la Mujrim al-Atheem (pg.260)

Haafidh Ibn Katheer said Abu Hurairah was an example of memorization, firmness, honesty, trustworthiness, worship and righteous actions. He narrated many ahadeeth and he is counted amongst the companions who preserved ahadeeth. (al-Bidaayah Wan-Nihaayah (8/110).

The famous historian Ibn E’maad al-Hanbalee said Abu Hurairah was a worshipper and the one who remembered abundantly. Similarly Allaah had gifted him with excellent manners. He was one the Ameer of Madeenah. He was a great Haafidh of hadeeth amongst the companions and narrated many ahadeeth. (Shadhraat adh-Dhahab (1/63).

The next statement is a somewhat of a decisive statement from a great Imaam. In it he indicates and implicates the hanafee’s of these horrendous crimes of accusing the companions of being non-faqeeh’s and at the same time he refutes the one’s who think they are hanafee. So the people with any understanding will know (which Imaam) he is referring to.

So the Muhaddith, the faqeeh, the Mujtahid and the Imaam Abu Bakr Muhammad bin Ishaaq Ibn Khuzaimah (d.311H) writes,

And the juhala are those people who although are jaahil (ignorant) still consider themselves to be jurists. Such people when they see some of the ahadeeth of Abu Hurairah are contrary to their madhab they reject them and begin to raise all kinds of objections on Abu Hurairah and when they find some that conform to their madhab, they accept them. (Mustadrak (3/513)

The defence of this great Sahaabee is endless aswell as his life and his favour upon the Muslims up until Yaum al-Qiyaamah. Up until Ahlul-Bid’ah Wal-Zaigh remain the attacks and allegation upon these illustrious companions will also remain especially from the hanafee’s. May Allaah grant us the Tawfeeq and Quwwah in defending them. Ameen. 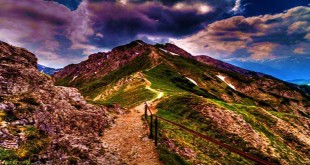