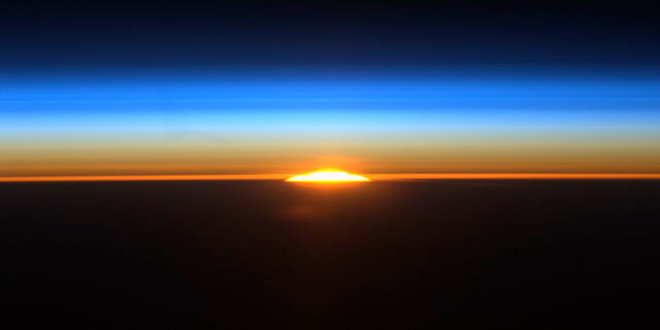 In Defence of The Imam, The Faqih,

The hanafee’s say Imaam Ibn Juraij was a shee’ah and he performed mu’ta with 90 women.

He was Abdul Maalik and he was counted from amongst the jurists of Makkah. He is trustworthy with agreement although he was a mudallis,

“He was from one of the trustworthy scholars, he performed tadlees. However regarding him there is unanimous agreement (Ijmaa) on his trustworthiness.” (Meezaan (2/659)

Imaam Ibn Juraij is a well known narrator of Saheeh al-Bukhaari and Saheeh Muslim, rather of the six most authentic books of hadeeth. Pick up any book of narrators or history and in none of them has any Imaam of Ahlus-Sunnah declared Imaam Ibn Juraij to be a shee’ah. The hanafee’s only say this about Ibn Juraij on the account that he performed mu’ta with 90 women.

We say if this was the basis for which they declare Ibn Juraij to be a shea’ah then his teacher, Imaam A’taa ibn Abee Rabaah, Imaam Tawoos, Imaam Sa’eed ibn Jubair will also be declared shee’ahs because they also believed in mu’ta, the details of this can be consulted in al-Muhalla of Ibn Hazm, Fath ul-Baaree, Sharh Muslim of Nawawee and Talkhees al-Habeer.

Regarding the mu’ta of Ibn Juraij then he retracted from it just as Ibn Abbaas (Radhiallaahu Anhuma) retracted from it. Hence attributing this action to him after his retraction is proven is extreme oppression. Haafidh Ibn Hajr said,

“Imaam Abu Awaanah has narrated from Ibn Juraij in his Saheeh that he said in Basrah, “Be my witness I have retracted from mu’ta” (Talkhees al-Habeer (pg.297) and in another edition (3/160), Fath ul-Baaree (9/173).

Therefore attributing and declaring Imaam Ibn Juraij to be from the shee’ahs is oppression. Even if his retraction were not established then a number of the other successor’s (tabi’een) would also have to be attributed to shee’ism.