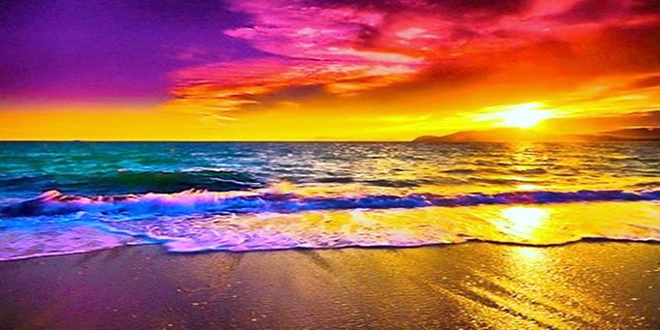 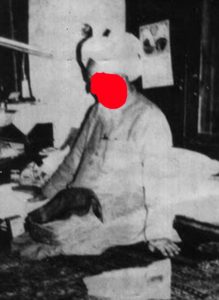 He was a resident of Madinah and spent most of his life there, he received ijazah and Khalifa(ship) from Ahmad Raza Khan when he was in his teens, i.e. 18 years old. He also received Ijazah and Khalifaship from the Sufi Yusuf Nabahani (d.1350/1932), who is revered by both strains of the Hanafiyyah from the sub continent i.e. Deobaniyyah and of course the Barelwiyyah, both arch Sufi’s. (see http://www.darultahqiq.com/qadi-yusuf-al-nabhani-d-1932-ce1350-ah-on-the-jala-al-aynayn-of-numan-al-alusi/)

Most of them were ardent fanatical Sufi’s and some of them are of importance, Wasi Ahmd Surti was an arch enemy of Ahl al-Sunnah in the subcontinent, Badr al-Din Hasani revered by both Deobandi’s and Barelwi’s, Syed Alawi bin Abbas, the father of the notorious Alawi Maliki who has demonstrated his extreme hatred for Tawhid and its people in his books. He has also been thoroughly refuted by the scholars of Ahl al-Sunnah wal-Jama’ah. Dear readers we find this a web and matrix of deviation of these Deobandi and Barelwis holding the same beliefs in opposition to the creed of Ahl al-Sunnah.

another interesting link is the leader of these guys 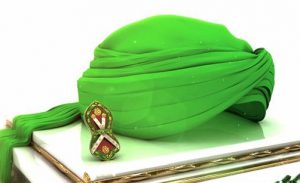 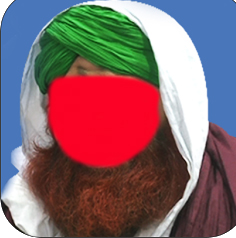 He has ijazah and Khalifship from the grandson of Zia ud Din Madani, Rizwan Qadiri. Yet again another intertwined link between these brothers in faith. Also we find some refutations of Ilyas Attari Qadiri on his fellow Qadiri Fraternity brother which are accessible via the internet and also Tahir ul-Qadiri’s comebacks in his usual frantic rants. 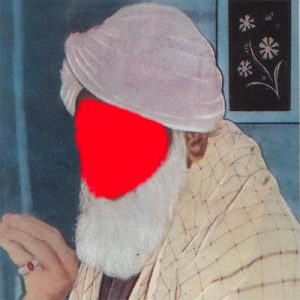 In this way Abul Barkat Syed Ahmad was a student of the students of Ahmad Raza Khan via 2 routes and also had direct ijazah from Ahmad Raza Khan Barelwi himself, it obviously does not get any closer than that. So Tahir ul-Qadiri has again direct chain to Ahmad Raza Khan via one person. Dear readers this shows how the fighting between the Barelwis despite their close ties to each other and being direct students of Ahmad Raza. You see, its very easy throwing allegations and making points of confusion all day long against the Salafi’s and the Ahl al-Hadith but the fact of the matter is the differences between the Sufi Barailwi’s is of precedent levels. Also remember the very same students of Abul Barkat are the ones refuting and issuing fatawa’s against Tahir ul-Qadiri and vice versa. This is their reality due to their Sufi Tariqahs and factionalism. The students Abul Barkat are known as Barkati’s, yet another group and tariqah to disunite and separate the Muslims.

We will continue his affair in the next part as it is most interesting!!!