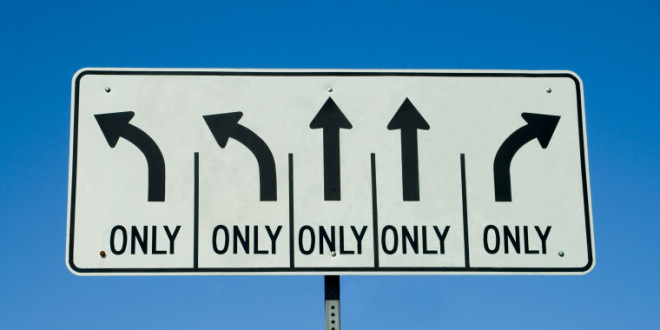 I have alluded to this issue in the epilogue and I intend further clarification in this chapter. The terminologies or definition of both taqlid and Ittiba themselves highlight the differences between them. From the perspective of the Shari’ah, Ittiba is mentioned in the following Ayah,

[This is] a Book revealed to you, [O Muhammad] – so let there not be in your breast distress therefrom – that you may warn thereby and as a reminder to the believers. Follow, [O mankind], what has been revealed to you from your Lord and do not follow other than Him any allies. Little do you remember. [Surah A’raf 2:3]

This Ayah mentions both taqlid and Ittiba

i.e. اتَّبِعُوا مَا أُنْزِلَ إِلَيْكُمْ “Follow, [O mankind], what has been revealed to you”

This is an evidence and proof for Ittiba and the definition of taqlid has preceded this which means to accept the statement of someone that does not constitute evidence. This may be understood from the following Ayah,

“Whoever’s statement you follow whose statement is not obligatory to follow without evidence, you make Taqlid of them and Taqlid is not correct in the deen of Allah. What is obligatory upon us is Ittiba with evidence and we follow based on evidence which permissible in the deen whereas Taqlid is impermissible” [al-Tahrir Fi Ilm al-Usul al-Taqrir wa’l Tahbir [3:353].

[Trans note: he also ie Khawaiz Mandad said, “Taqlid in the shariah means to refer to someone’s statement who himself does not have evidence for it and that is prohibited (Mamno’a) in the shariah and ittiba (following/obeying) is something that is established by the way of evidence.” (Jami Bayan al-Ilm Wa-Fadhlihi [2:993 no.1895, Ibn Qayyim also cites something similar in A’laam al-Muwaqieen [2:197], as does Suyuti in ar-Radd Alal Akhlad Ilal Ard [pg.123]

Other scholars have also alluded to a similar meaning for example Kamal ibn al-Humam, Ibn Amir al-Haj and Allamah Shanqiti as their statements have preceded. Imam Ahmad Rahimahullah also defined Ittiba in this manner.

Abu Dawud said that he heard Imam Ahmad stating that Ittiba is that of a person who follows and obeys the rulings and commands transmitted through authentic narrations of the Prophet Muhammad ﷺ and his companions – may Allah be pleased with them all.  It should be noted that the people have the option with regards to the statements of the Tabi’een. He further said do not make taqlid of me or Malik, al-Thawri or Awzai,’ rather take from where they took from (ie the Quran and Sunnah). He further stated

“From a man having little fiqh, is evident in him making taqlid of other individuals in the Din” [Masail Abu Dawud [pp.113], A’lam al-Muwaqqi’een [3:489].

Jazakallahu Khair to Abu Hashim for his assistance