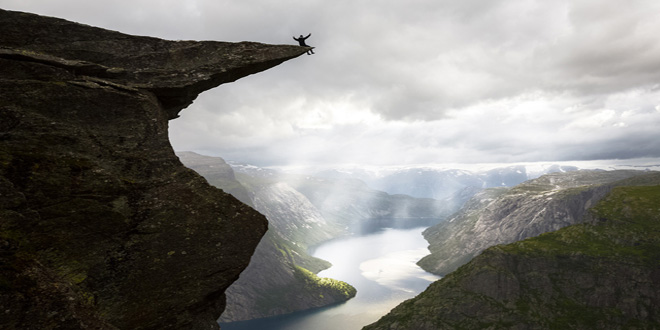 “Some people commit a grievous mistake when it is said to them: ‘Allaah’s Messenger ﷺ said’, he says: ‘But in the book of so and so there occurs such and such.’ So it is upon him to fear Allaah, Who said to him in His Book:

[[Meaning: And the Day when Allaah will call to them and say, “What response did you give to the Messengers?”]] [Suratul-Qasas (28):65]

He did not say: ‘What response did you give to so and so?’ As for the author of the book, then if it is known that he loves good, and intends good, then supplication for forgiveness and mercy is made for him if he errs. It is not to be said that he is infallible, and his saying used to contradict the saying of the Messenger ﷺ.”