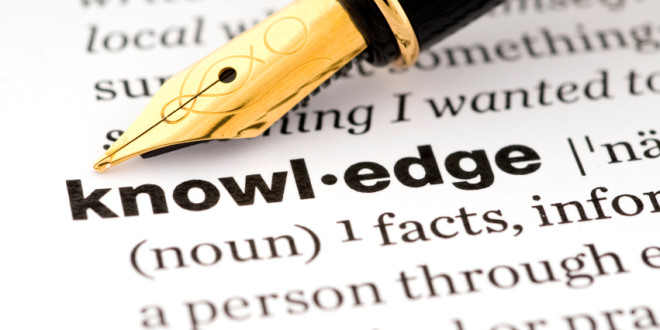 Questioner: It is reported from Imaam Ahmad that he used to permit intercession [tawassul] through the Prophet صلى الله عليه وسلم, what is the authenticity of that [report]? And what is your opinion [concerning this]?

But we cannot but rely on the scholars who have preceded us in time and knowledge, and we can only but rely on them in the statements and narrations they relay to us–until a mistake in their reporting that becomes clear to us … [about] Imaam Ahmad, may Allaah have mercy on him, permitting intercession through the Prophet صلى الله عليه وسلم.

I remember reading that a long time ago in the Shaikh of Islaam Ibn Taymiyyah’s book, ‘At-Tawassul wal-Wasilah,’ he narrates that [statement] as being one of Imaam Ahmad’s, and his authority in that was the hadith of the blind man.

But I want to mention something important, in my view, concerning statements such as this: it does not harm us whether or not this statement is confirmed from Imaam Ahmad, both matters are equal before us–that is because we are not ‘Ahmadees’ [i.e., blind followers of Imaam Ahmad, may Allaah have mercy on him], but rather as I just said: we cherish these Imaams and hold them in high esteem and benefit from their knowledge and methodology, but we do not surrender the command of our aqidah or our pillars to them except those to whom it becomes clear to us have the truth with them.