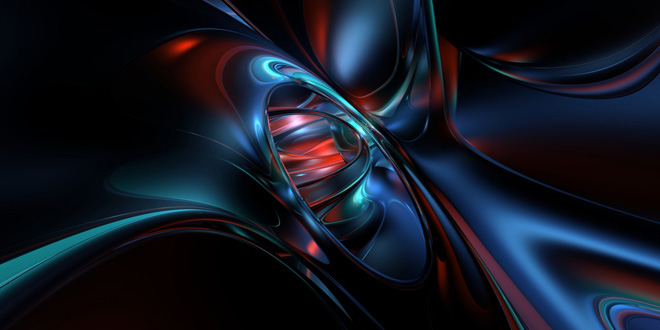 This is a very short part but hopefully In Sha Allah equally succinct and elucidatory. The Sufi Barelwi’s all the time call us Najdiyyah coupled with a few other descriptive words or nice adjectives. In fact the Salafi’s and the Ahl al-Hadith, who are the real Ahl al-Sunnah wal Jama’ah are very often always referred to as Wahabi’s or Najdi’s. At times these Sufi Barailwi’s write articles and treatise’s explaining the hadith of the horns of shaytan  refers to najd and the emergence of Shaykh Muhammad bin Abdul Wahhab from that region i.e. the Najd.

So they say oh you najdis or you najdiyyah, you come from a place which has been cursed i.e. the najd and the emergence of wahhabi’s was prophesized. When it is explained to them, and the understanding of najd is presented to them with the clear evidences from the scholars of geography and hadith explanations, they remain defiantly adamant that Najd refers to the Wahhabi’s and for this reason they are evil and cursed. etc and so on.

We are sure the readers are familiar with this oft repeated fallacious narrative but what can one do when someone deliberately wants to remain obstinate and ignorant of the truth. In such cases a person who wishes good for these blind following Sufi Barelwi’s has to choice but to retort to measures which will perhaps illustrate the point, in order for it to sink these thick cell walls of the Sufi’s because being reasonable, academic and pursuing an evidence approach does not work.

Thus, it has also forced us to present the following, so the Sufi’s and Barelvi’s have to think long and hard before they traverse this path of Sufi Barelwi teachings.

The fact of the matter is, the father of their own Imam, who they blindly make taqlid of without any shame, hesitation or denial, Ie the father of Imam Abu Hanifah was from NAJD,,… thats right, the father of Imam al-A’zam, their respective Imam, for both the Barelvi’s and Deobandi’s was actually from Najd, have look at this scan from Imam Abu Hibban’s book Kitab al-Majruhim Minal Muhadithin 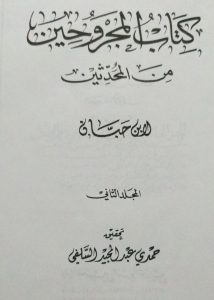 So now one begs and asks a question, all this time these rude and ill mannered people have been constantly calling us Najdis, whereas in reality the dad of their own Imam was also from Najd. We will see how they explain this one away especially the meaning of Najd. Either the latter is true or they confess and admit, the dad of their Imam was from Najd, which essentially means the origins and roots of Imam Abu Hanifah were also Najdi

So the next time you think you want to be a little sharp with your tongue by calling us najdi’s, remember the dad of the very Imam that you resort to make blind taqlid of, likewise the Imam you consider to be the greatest Imam and in the same way, the very Imam you say making taqlid of is obligatory, was of NAJDI origin because his dad was from NAJD

Now we assume if you have a little shame. self dignity and respect for yourself you will use the term Najdi for us, because it would mean your Imam and his father are with us., get the point oh you real Najdi’s