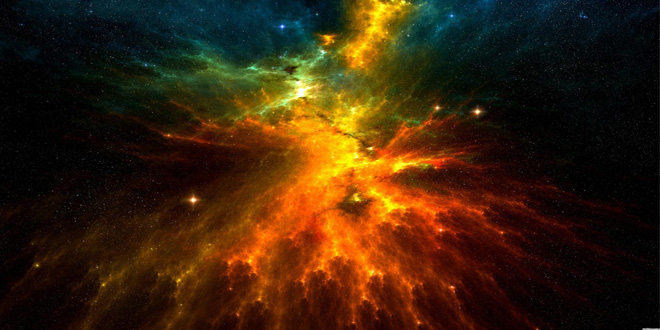 His Birth
He was born on the 31st May 1945 corresponding to 18 Jumaada al-Oolaa 1364H on Thursday in the City of Sialkot (Pakistaan).

His Education and Studies
He studied in Jaamia Islaamiyyah Gujranwala and Jaamia Salafiyyah Faisalabaad. He then started teaching and giving weekly Khutbahs up until he left for Saudia Arabia. He studied in Jaamia Islaamiyyah Madeenah Munawwarah and graduated from the department of Sharee’ah. He returned to his country and pursued further education and received degree classifications of M.A.’s in Arabic, Islaamic Studies, Urdu and Faarsee.

His Teachers
He was taught by some of the major scholars of this century which include,

His Efforts in Da’wah and Trials
He was incharge of the weekly editorial ‘Ahle-Hadeeth’. The people of innovation raised false allegations of murder against him, which he was free of and he had to bear these trials and stay in jail for a while. Then be began to give the weekly khutbahs in the large central mosque in Lahore called Cheenyawaalee, people far and wide would come to listen to him. Then he established his own editorial called ‘Tarjumaan al-Hadeeth’.

His Works
His works include books on the Shee’ah religion and a book on the Bareilwis, Qaadiyaanees and two books on Soofism and many more. They are:

The Shaykh also panned to write on the Christian, Jews and the Hindus, aswell as on the Deobandee Hanafees, although he did write a brief refutation of them before he passed away.

During his final year in Madeenah University Imaam Abdul Azeez Ibn Baaz asked him to deliver lectures on the Qaadiyaanee’s, this is a very rare achievement.

His Death
He died on 30th March 1987 after spending 22 hours in Riyaadh. Ash-Shaykh al-Imaam al-Allaamah Abdul Azeez Ibn Baaz (rahimahullaah), whilst crying abundantly, led his funeral prayer in Riyaadh. It was one of the most historical funerals ever prayed in Riyaadh that included countless scholars and students of knowledge. The second funeral prayer was prayed in the Prophets Mosque, led by the Imaam of the Mosque and people in their thousands attended and prayed his funeral prayer. He is now buried in the graveyard of al-Baqee’ al-Gharqad in Madeenah.

He died as a result of a bomb blast which blew on the 23rd of March 1987 in Lahore whilst he was delivering a speech on the Seerah of the Prophet (sal-Allaahu ‘alayhe wa sallam). May Allaah have mercy upon him. Ameen.