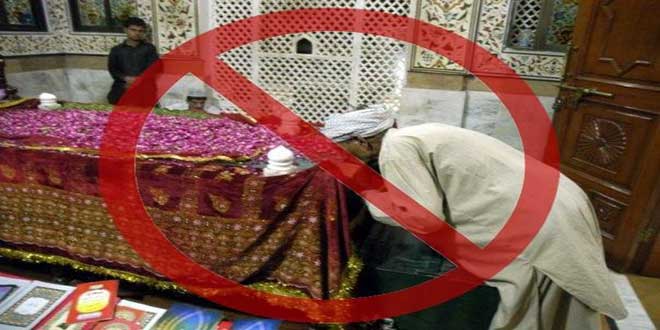 It is well known and an established fact, from the time of Ādam Alayhis Salām to the time of Nūh Alayhis Salām for ten generations all the people were upon Tawḥīd, the Millah Waḥidah i.e the one nation i.e the one Dīn of Islām. Then the people became trapped in the deception of shayṭān, and slowly by slowly, they deviated from Tawḥīd and began to commit Shirk. A prophetic ḥadīth as narrated by Ayādh bin Humar Majashī that the Messenger of Allāh ﷺ said that Allāh said,

“I created all of my servants upon Hunafā i.e clear and pure Dīn of Tawḥīd. Then shayṭān came to them and beguiled them, made them change their Dīn. They made ḥarām what I made ḥalāl for them and he made them equal to me in affairs for which I did not reveal any evidence for.” [Reported in Muslim, Mishkāt al-Masābīḥ [2/460].

This Ḥadtīh Qudsī indicates from the time of Ādam Alayhis Salām, all the people were upon Tawḥīd for a long time, until the time just before the time of Nūh Alayhis Salām. Some people became trapped in the plots of shayṭān and the people deviated from the creed of Tawḥīd and began to associate entities (ie partners) with Allāh (the most high), for which Allāh, the most high, did not legislate any proof or evidence.

So Allāh, the Most High, sent his Prophets and Messengers to these people who deviated from Tawḥīd in order to rectify their affairs. When Nūh Alayhis Salām went to these mushriks, he informed them of many issues. From them one such point was:

“I do no say to you that I have treasures from Allāh nor do I have knowledge of the unseen.” [Sūrah Hūd: 31]

When our Prophet Muḥammed ﷺ the final messenger, prophecised that his Ummah will follow in the footsteps of the previous nations, in their misguidance and deviation, then at the same instance, He ﷺ also very clearly informed us that people from his Ummah will also worship idols and commit shirk and kufr.

“The hour (of Judgement) will not be established up until tribes (groups of people) from my Ummah do not join the mushrikīn to the extent that tribes from my Ummah will worship idols” [Narrated Abū Dawūd, Tirmidhī, Mishkāt [2/465]

“At the time of Jahilīyyah, people from my Ummah will also worship idols before the Day of Judgement” [Agreed Upon, Mishkāt [2/481]

“The Messenger of Allāh ﷺ while mentioning that something of fear will occur, He said it will happen when knowledge will be taken away. So, Ziyād Bin Lūbaid (RaḍiAllāhu ʿAnhu) asked How will knowledge be taken away when we read the Qurān and teach our children and so on, and this will remain until the Day of Judgement? He ﷺ replied “I thought of you as a person with most understanding in the city of Madīnah, However, you did not understand my point. You see the Jews and Christians reading the Torah and the Injīl but they do not act upon them, and thus the same thing will happen to my Ummah” [Aḥmad, Ibn Majāh, Ḥākim in mursal form, Tirmidhī from Abū Dawūd, Dārimī from Abu Umamāh, Mirʿāh al-Mafātih Sharḥ Mishkāt al-Masābih 1/362]

JazakāAllāhu Khair to Abū Maryam for his help.