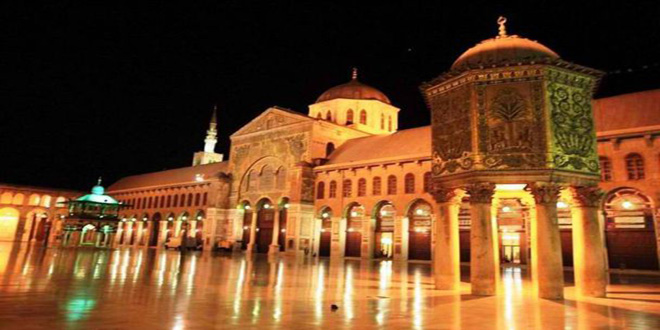 Saying “I am Salafi” – When is it, and when is it not allowed? – Shaikh Muhammad ibn Saleh ibn al-Uthaymin [1421H]

What is the ruling on ascribing to the Salaf as-Sâlih and saying that one is Salafî in ‘Aqîdah (creed)?

It is obligatory to subscribe to the Salaf since they followed that which the prophet (sallâ Allâhu ‘alayhi wa sallam) followed.

As for calling oneself “Salafî” intending to establish a sect or subscribe to a sect, then we fight against the sects. We deem that the Islâmic Ummah should be one single group in accordance with the way of the prophet (sallâ Allâhu ‘alayhi wa sallam) and his companions.

However, if he means by the word “Salafi” that he is following the Salaf without intending to establish a sect that accuses dissidents to be deviant,then this is correct. We’re all Salafiyyûn! We all ask Allâh to allow us to die upon the way of the Salaf. We ask Allâh for it.

To establish a sect by the name “Salafî”, or some other by the name “Ikhwânî”, or a third by the name “Tablîghî” and so on is not something I deem to be allowed. Did the companions divide in this way? No. The one who says the opposite has to prove it.