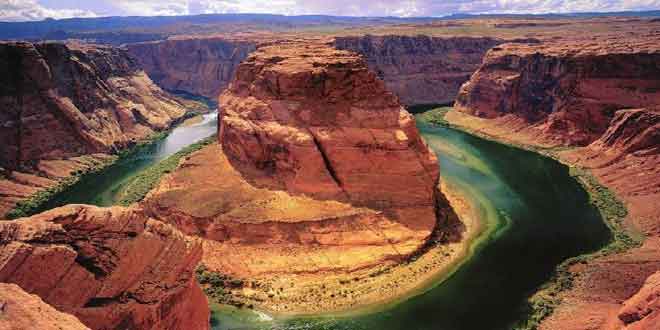 Questioner: We hear a lot about the Ash’aris but we don’t know about them or their actions except that they misinterpret the Attributes [of Allaah], so could you tell us more about them?

Al-Albaani: The Ash’ari madhhab is a madhhab in aqidah, likewise is the Maaturidi madhhab. They share with the People of Hadith the fact that they believe in some of the Attributes in opposition to the Mu’tazilah, so they are with the [Ahlus]-Sunnah in some things and with the Mu’tazilah in others.

And I advise the students of knowledge not to busy themselves with becoming acquainted with opinions that oppose the Sunnah, on the contrary, I advise them to learn the Sunnah and the correct aqidah. After that, if the opportunity arises and they are able to become acquainted with the madhhabs that oppose that of Ahlus-Sunnah wal-Hadith and are able to refute them and defend the madhhab of Ahlus-Sunnah, then they do so, and if not, then it is enough for them to know the madhhab of the truth and it is not upon them, after that, to become acquainted with what opposes this madhhab.