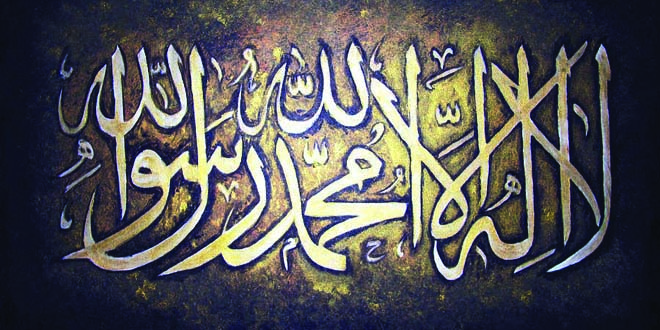 He further added saying, “So whoever has confessed this (the Shahaada with His Lord), he shall not commit sins like robbing, killing, stealing, illegal sexual intercourse, eating pig’s meat, drinking alcoholic beverages, taking undue advantage of orphan’s property, cheating in trade, bribery and earning money through illegal means, etc. or otherwise the limbs and the organs of his body will testify against him that he was a liar in his words which he pledged to Allah.” [See Tafsir al Quran al-Karim by Shaikh al Hilali, in English, German and Arabic pg.14-17]