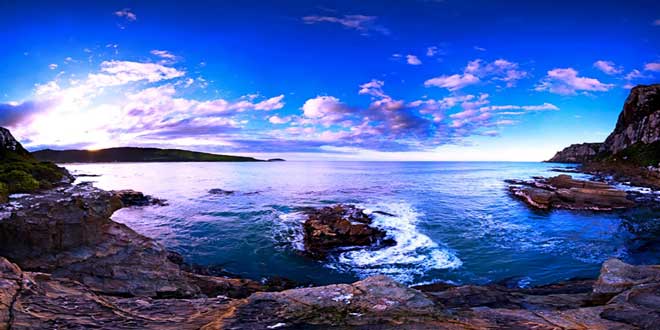 There Is No Marriage Without The Consent Of The Wali (Guardian)

The Walee is supposed to be from the close or immediate family of the women. So in the presence of the father of the girl, no other man can be the walee of the girl.. However in the absence of the father a close member of the family whether this is a paternal or maternal uncle or grandfathers are to be the girls walee.

Imaam Qudaamah said, “If a supposed walee who is distantly related to the girl gives her permission to marry in the presence of a walee who is closer to her in the family then her nikah (wedlock) is not valid, even if she agrees to it.” (al-Mughnee (7/364) of Imaam Ibn Qudaamah.

The deduction for the principle above is taken from the distribution of inheritance, the closer relative receives first and more. The closer walee will know the girl better and will have more mercy and compassion in the judgements.

As for Nikah (wedlock) without walee then it is invalid and not accepted as a nikah. The evidences for this are abundant. This was also the position of numerous companions and scholars.

“And when you have divorced women and they have fulfilled the term of their prescribed period, do not prevent them from marrying their (former) husbands, if they mutually agree on reasonable basis…..” (soorah al-Baqarah (2(:232)

This verse proves nikah without a walee is not valid Imaam Shaafi’ee also said this verse is a clear evidence that there has to be a walee for the women for the marriage.

Imaam Abu Tayyib Shams ul-Haqq Adheemabaadee said in explanation of this hadeeth, “This hadeeth proves, nikah (marriage) without a walee is not valid.” he further says, “And what is correct is that the nikah without the walee is invalid as the ahadeeth in this chapter prove.” (Au’n al-Ma’bood (2/191).

Imaam Tirmidhee said it is Hasan-Good. Allaamah Naasir ud deen al-Albaanee declared it to be authentic.)

Haafidh Ibn Hajr and Imaam Shawkaanee mention the names of at least 30 companions with narrations of similar meaning. (Talkhees al-Habeer (1/295) and Nayl al-Awtaar (1/36).

The position of the nikah being invalid without the walee was also held by the following Imaams.