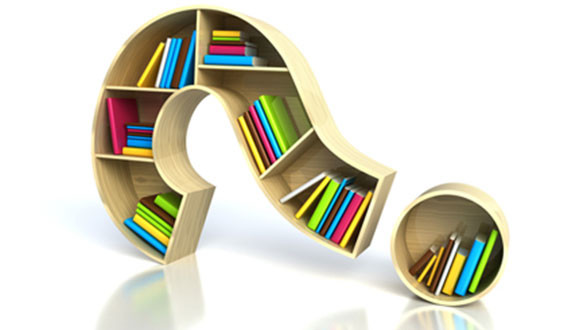 If they are the same then I have heard concerning the author of the Tareekh that he was a raafidee. So who was who?

There are two people with the name ibn Jareer at-Tabaree

No Imaam of Ahlus Sunnah declared him to be trustworthy or truthful. Abdul-Azeez al-Kittaanee says

“He was a raafidee and later he was said to be Mu’tazilee.”

I (Zubair Alee) say I have read the book `al-Imaamah’ of this raafidee all of it and it is baseless and filled with fabricated narrations.

Some of the scholars of Ahlus Sunnah like Abu Saleed Ibn Yoonus al-Misree and Khateeb Baghdaadee and others praise him a lot. Haafidth Dhahabee said,

His famous works include

“Eemaan is statement and action, it increases and decreases.” (Sareeh us-Sunnah p.9, 25).

“I further say from the most virtuous companions from the Messenger of Allaah سلم عليه الله صلي , is Siddeeque, Abu Bakr, then Umar, then the possessor of the two lights Uthmaan Ibn Affaan and then Chief of Believers Ali Ibn Abee Taalib, May Allaah be pleased with them all. (Sareeh us-Sunnah p.24)

This is the biggest point that he was not a shee’ah, but in fact a Sunni. Maamqaanee rafidhee says about him

Note: Ibn Jareer being trustworthy does not mean that all the narration of Taareekh at-Tabaaree are authentic.

JazakAllahu Khairan to Abu Abdur Rahman for his help