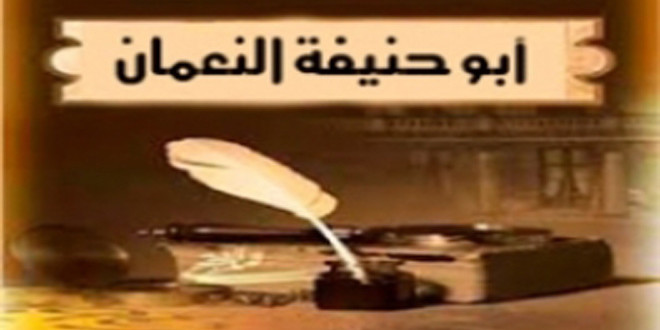 Imam Abu Hanifah on Following the Ahadith and Abandoning Taqlid

“If a Hadith is authentic then that is my madhab.” (Kalimat Tayibat (1/30)

“People will remain upon guidance up until they have students in Hadith (ie acquiring and using them.) when they leave ahadith and seek other things they will be corrupted.” (Mizan al-Kubra 1/49 of Sha’rani)

“ground yourself with the athar and the path of the salihin, beware of every new thing because it is an innovation. Someone asked imam Abu Hanifah, “people have abandoned acting on the ahadith and they just read them for blessings.” He said, “Reading the Hadith is also acting upon the Hadith.” (Mizan al-Kubra 1/49 of Sha’rani)

According to the madhab of imam Abu Hanifah the mursal ahadith are a proof for them. (Ah I Sharh Hidayah 1/253)

“weak ahadith are more beloved to me than the opinion of people.” (Rad al-Mukhtar Sharh Dar al-Mukhtar (1/51)

“The person who is not familiar with my proofs, it is not befitting that he issues fatawa based on my statements.” (Iqd al-Jid pg.70)

“It is not lawful for anyone to take my statements up until he does not know where I have taken it from.” Hence he prohibited taqlid and encouraged knowing the evidences.” (Muqaddimah Hidayah (1/93) the same has been mentioned in Umdah ar-Ra’yah Hashiyyah Sharh Waqayah (1/9)

Imam Waki said to Yahya bin Saleh, I heard from Abu Hanifah he would say,

“it is better to urinate in the masjid then use the qiyas of some of the people.” (A’lam al-Muwaqqi’n (1/93)