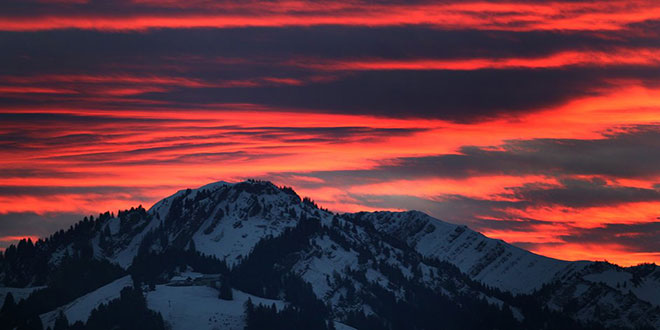 His Birth And Lineage

His kunyah was Abul-Khataab. He was a great scholar and a famous memoriser of hadeeth. He was also blind.

He was born in 60H and was a well known explainer of the Qur’aan.

He learnt hadeeth from,

And from a great majority of the successors.

Those who learnt from him include,

The Scholars Praise Of Imaam Qataadah

“A scholar from the people of Basrah and Mu’ammar narrated from him.”

“Qataadah stayed with Sa’eed Ibn Musayyab for 8 days and after the 3rd day Sa’eed said to him, ‘O blind man, go elsewhere now, you have acquired all the knowledge I have.’”

“I have never asked a scholar of hadeeth to repeat a hadeeth for me because whatever enters my ears my heart immediately memorises.”

“Qataadah was the strongest person in memorisation from amongst the people.”

“I have heard Qataadah saying, ‘There is no verse of the Qur’aan about which I have not heard anything.’”

“Qataadah knew the explanations of the Qur’aan and the differences of the scholars.”

“I heard Qataadah say, ’20 years have passed and I have never issued verdicts based on opinion or analogical reasoning.’”

“I have not seen anyone more of a jurist than Zuhree, Hammaad and Qataadah.”

“Qataadah was the most preservant of hadeeth from the people of Basrah. Whatever he would hear he would memorise. Once the Saheehfah (hadeeth manuscript) of Jaabir was read to him and he memorised it.”

“I read 70 ahaadeeth to Qataadah and apart from 4 he said he had heard them from Anas Ibn Maalik.”

“The people acknowledged his knowledge, understanding of the religion and his expertise in the explanation of the Qur’aan.”

“Apart from being a great memoriser of hadeeth and a scholar of hadeeth, Qataadah was also an expert in Arabic, historical incidences of the Arabs and genealogy.”

“Qataadah knew the most from all of the people the subject of genealogy.”

The leader of the jurists Sa’eed Ibn Musaayab said,

“No one more greater a memoriser of hadeeth came to us, in A’raaq, than Qataadah.”