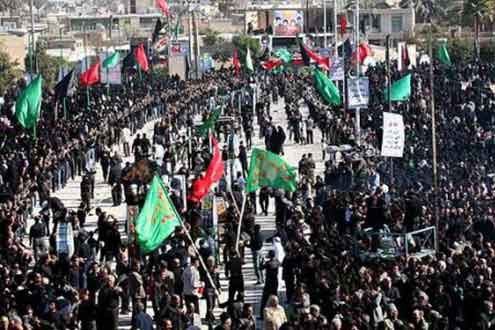 You often hear the Rafidhah Shee’ah, Soofees and Bareilwis saying Yaa Alee Madat ie Oh Alee help at the times of need or help and this is clear shirk, and Ahlul Bidah, ie the people of innovation and misguidance believe in this and this is what they promote. What is interesting the soofee bareilwis believe in saying yaa alee madat so much that it is rampant amongst them and its link and strong association with the Rafidhah Shee’ah.

The man was expecting some sort of nice reaction or some level of defence from Shaikh Badee ud deen however the shaikh quickly unhesitantly answered,