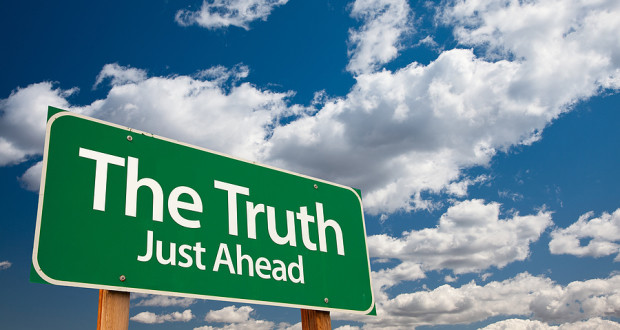 Shaikh Muqbil, may Allaah have mercy on him, said about the following when most of them were alive, “As for Shaikh Badee’ud-Deen ar-Raashidi [d. 1996] then he is from our Shaikhs and I attended a dars or two or three of his, may Allaah the Most High protect him—and he is regarded as an Imaam of Ahlus-Sunnah, may Allaah reward him with good, and he hates blind-following and blind-followers and repels them.

And also likewise is the Shaikh Naasirud-Deen al-Albaani, may Allaah the Most High protect him, he is regarded as an Imaam of Ahlus-Sunnah, and we advise all of our brothers to obtain his books and benefit from them.

And likewise also is the Shaikh ’Abdul-’Aziz ibn Baaz, may Allaah the Most High protect him, he is regarded as one of the Imaams of Ahlus-Sunnah and a champion of the Sunnah of Allaah’s Messenger صلى الله عليه وعلى آله وسلم …

… as for ’Abdur-Rahmaan ibn Yahyaa al-Mu’allimi [d. 1966] then the likes of him are few in this time, and his books, if you read his book, ‘At-Tankeel bimaa fee Ta’neeb al-Kawthari minal-Abaateel,’ you will see a wonder of wonders as regards his patience and tolerance in his refutation of al-Kawthari, and some people have called him the Dhahabi of his time, so alhamdulillaah his books are beneficial and his style is easy.

Ehsan Elahi Zaheer [d. 1987] also, Allaah unleashed him on the Raafidah and on the Shee’ah and so he exposed them—and he is regarded as a champion of the Sunnah of Allaah’s Messenger صلى الله عليه وعلى آله وسلم … and … it is proper that these people should be asked about me and not me of them—because they are the Imaams of this time, may Allaah reward them with good.