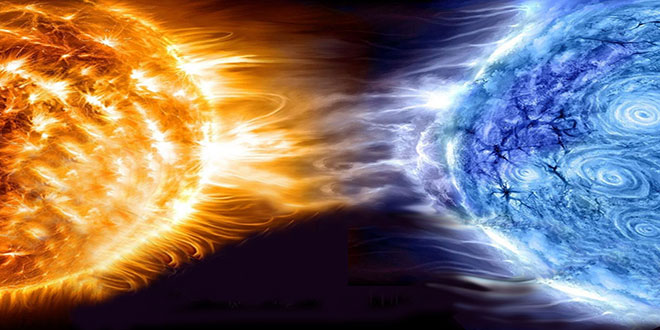 Shaikh Dr. Abu Nasr Fazal Hussain bin Qadi Farakh Hussain bin Qadi Wahid Ali bin Shah Ramadan Ali Ja’fari Mehdawani was a great scholar, an accomplished Doctor, writer and poet. He is the one who authored the biography of his illustrious teacher Shaikh al-Kul Mian Nazir Hussain Muhaddith Dehlawi titled, ‘al-Hayat Ba’dal Mamat’ and the book is well known due to him. He was born in the Mehdawan’s which was his ancestral residence. He lived in the Pakki Sarai area of Muzaffarpur.

Qadi Farakh Hussain possessed a lot of knowledge and was an expert in Arabic, Persian and Urdu. He was born in 1242H in the Mehdawans. He would indulge in Persian and Urdu poetry. He married three times, his first marriage was to the daughter of Shaikh Ja’far Faruqi of Bhawalpur. He had a son from this marriage and he was Shaykh Fazal Hussain. Qadi Farakh Hussain died in 1306H. (refer to, Kulliyat Fakhar: p.59, Tazkirrah Mehdawanu: p.34 and Tazkirrah Ulama Bihar: 2:204)

The Birth of Shaykh Fazal Hussain

Shaikh Fazal Hussain was born on the 27th of Muharram 1271H corresponding to 1854H in the Mehdawans.

He sought knowledge from Shaykh Muhammad Arif Peshawari and Shaykh Abdul Hamid Bihari. He later travelled to Delhi and sought knowledge from the Musnad of the time Shaikh al-Kul Mian Nazir Hussain Muhaddith Dehlawi and studied hadith and tafsir with him. He also learnt medicine from Hakim Abdul Majid Dehlawi whilst in Delhi.

He started to practise as a Doctor and was counted from amongst the accomplished Doctors of Bihar. He continued to reside in Muzaffarpur and and also set up his clinic there. He was also an avid writer and was a weekly columnist in the Weekly newspaper, ‘Taj’ which would be published in Patna.

He was very interested in poetry and would recite poems in both Persian and Urdu. He would use the poetic name of Hashr

Shaykh Fazal Hussain wrote books on different disciplines some of them were,

This is a biography of Shaykh al-Kul Sayyid Nazir Hussain Muhaddith Dehlawi. This is considered to be Shaykh Fazal Hussains most important and famous work. It is approximately 367 pages and printed by Matba’a Akbari in Agra in 1326H/1908c and it has been reproduced a number of times thereafter. Dr. Muzaffar Iqbal said concerning this book,

“This biography was authored based on modern principles and is worthy to be considered from the foremost of biographies in the Urdu language. The wording and presentation is highly reverential and the passages are clear, simple and continuous.” (The Emergence of Urdu Publishing in Bihar 1857c until 1914c: p.200)

The Shaykh mentioned this book himself in ‘Hayat Ba’dal Mamat’ when he wrote,

“al-Sufiyyah wal Tasawwuf’ is a specific treatise I wrote wherein I discuss Tasawwuf in detail. The avid reader can thus distinguish and differentiate every claimant of Tasawwuf whether they are even actuals Sufi’s or not.” (al-Hayat Ba’dal Mamat: p.144).

From the words of the Shaykh it is indicative this book was already published before al-Hayat Ba’dal Mamat was authored. However, we have not seen this book.

This book is a substantive and detailed answer to the well known French orientalist Museo Layban’s book, ‘Arab Civilisation’ wherein he attempted to misrepresent the hadith of Afak and other doubts. The columnist who reviewed the book in the newspaper, ‘Taj’ of Bankipur of Patna on the 27th of October 1902 said,

“It is our view that such a work should be translated and spread in the Arab world.” (The Emergence of Urdu Publishing in Bihar 1857-1914: p.68)

The Shaykh briefly outlines the knowledge of jurisprudence and hadith.

The Shaykh discusses and debates in detail, the great evil, catastrophic harm and unlawfulness of alcohol. It is 177 pages and was published in 1902c. Dr. Muzaffar Iqbal wrote, “The reality of alcohol and its unlawfulness are scrutinised in detail. The editor of ‘Taj’ of Bankipur Patna, Allamah Fazal Haq Azad has published a review of the book in the issue dated 13th October 1902c. (The Emergence of Urdu Publishing in Bihar 1857-1914: p.216)

This book is concerning making Qunut at times of calamities and disasters.

This was a brief overview of the writings of the Shaykh and there are perhaps other works we do not know about.

Shaykh Dr. Abu Nasr Fazal Hussain spent his life based on knowledge and its practical example. He spent time practising medicine as well as poetry. He died at the age of 55 in 1326H / 1908H in Lucknow and he was also buried there. 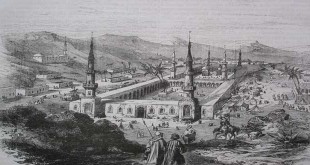 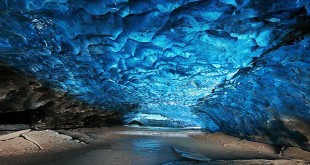