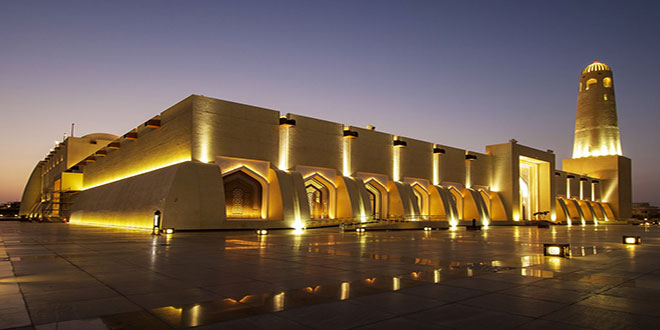 Oh noble Shaykh, may Allah grant you success. There are those who say the era of Salafiyah is an era that has come and ended and we are not able to apply…

We are proud of it. Let them then say “Wahhâbî”. They are thusly themselves witnessing that the call of Wahhâbiyyah is a call towards Tawhîd. The author of “al-Lanjah” (rahimahullâh) said:

“If the one who follows Ahmad is a Wahhâbî, then let the humans and Jinns witness that I am a Wahhâbî.”

“If the one who follows Ahmad is a Wahhâbî, then let the humans and Jinns witness that I am a Wahhâbî.”

Question: Is Salafiyyah a hizb (party) amongst the parties? And is ascribing to them (the Salafis) a blameworthy thing?

Shaykh Saalih al-Fawzaan: As-Salafiyyah is the Saved Sect and they are Ahl us-Sunnah wal Jamaa’ah. It is not a hizb (party) from amongst the various parties, those which are called parties today.

Rather they are the Jamaa’ah, the Jamaa’ah upon the Sunnah and upon the Deen (Religion). They are Ahl us-Sunnah wal-Jamaa’ah.

The Prophet – Sallallaahu alayhe wa sallam – said, “There will not cease to be a group from my Ummah (nation) manifest and upon the truth, not being harmed by those who forsake them neither by those who oppose them.”

And he – Sallallaahu alayhe wa sallam – also said, “And this Ummah will split into seventy-three sects, all of them in the Hell-Fire except one.” They said, “Which one is this O Messenger of Allaah?” He replied, “They are those who are upon what I and my companions are upon today.”

Hence, Salafiyyah is a group of people (the Salafis) upon the madhab of the Salaf, upon what the Messenger – Sallallaahu alayhe wa sallam – and his companions were upon.

And it is not a hizb from amongst the contemporary groups present today.

Source: The Reality of the Salafi Methodology by Shaykh ‘Abdullah al Dhufari pg. 65