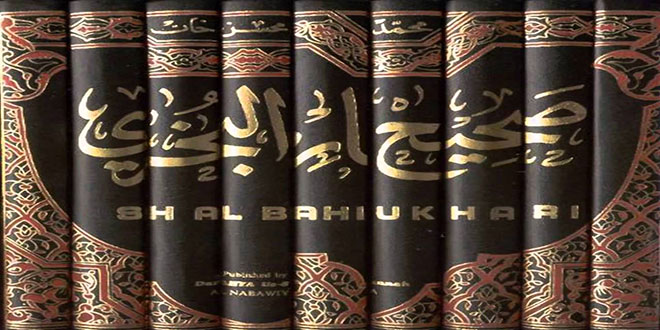 Imaam Bukhaaree was born on the 13th of Shawwaal in 194H after Jumu’ah. From his forefathers Mugeerah accepted Islaam and resided in Bukhaaraa, his father held a status in hadeeth and was the student of Imaam Maalik and in the house, the call of Qaal Allaah Wa Qaalar-Rasool would be made. His father died in his childhood [Muqaddimah Fath al-Baari (2/193) of Ibn Hajr].

He became an orphan at an early age and stayed with his mother. He had a great longing for knowledge.

His Education
He learnt Islaam in this place for 16 years and then went to perform Hajj with his mother and brother, on completion of it his mother and brother returned but he remained in Hijaaz. He remained here for 6 years and benefited from the people of Knowledge. After acquiring the knowledge of Hadeeth from all of the Muhadditheen from his city, he gained knowledge from the greater people of knowledge from Balkh, Baghdaad, Makkah, Basrah, Koofah, Shaam, Asqalaan, Hams and Damascus. [Tadhkirrah tal-Huffaadh (2/122)]

He had such incredible memory that his companions would correct their written knowledge from his memory. He barely reached the age of 10 when he started memorising Hadeeth. He learnt 100,000 authentic and 200,000 unauthentic Ahadeeth. At the same time he started sitting in the hadeeth circles of the Muhaddith, Daakhalee. He says himself, that one day whilst narrating a hadeeth, Daakhalee read the chain (sanad) as Sufyaan from Abee Zubair from Ibraaheem.

“Abu Zubair did not hear from Ibraaheem.” Upon hearing this Daakhalee shouted at him. He (Bukhaaree) said, “If you have the manuscript just have a look for revisions sake.” He (Daakhalee) went inside and looked at the book and came back outside and said to me, “Son, then how is this chain.” Bukhaaree says that he said, “The narrator from Ibraaheem is not Abu Zubair but Zubair, who is the son of Adiyy.” Daakhalee took his pen and at that very moment corrected his manuscript, and said to me, “You spoke correctly.”

When he was 16 he memorised the books of Abdullaah Ibn Mubaarak and Wakee Ibn al- Jarraah. [Muqaddimah Fath al-Baari (2/193)]

“When Imaam Bukhaaree started teaching and writing he did not have a single hair on his beard, (meaning that he was young) and the people he wrote hadeeth from he himself has mentioned more than 1000.” [Tadhkirrah tal-Huffaadh (2/122)]

See “The Creed of Imaam Bukhaaree” for more of his teachers.

Imaam Tirmidhee said about him,

“In the field of defects and Rijaal (men) I have not seen anyone more (knowledgeable) than Imaam Bukhaaree.”

“Below a wet roof I have never encountered anyone more (knowledgeable) than Imaam Bukhaaree on the knowledge of the Prophetic Ahadeeth.”

The author of Saheeh Muslim, Imaam Muslim Ibn Hajjaaj, entered upon Imaam Bukhaaree and kissed his forehead and said,

“O Teacher, O Teacher, O leader of the Muhadditheen, O Doctor of Hadeeth, give me permission to kiss your feet.”

His Works
Imaam Bukhaaree wrote a few of books, but the most famous and the one which has acquired the position of acceptance is “Al-Jaam’i as-Saheeh”. He put great effort in writing it, he himself says that before writing every hadeeth he did Ghusl (ritual purification) and prayed two rak’ah of prayer and compiled it from 600,000 ahaadeeth. There is not a single hadeeth he put in it about which he was not certain of its authenticity. [Muqaddimah Fath al-Baari (2/202)]

It reached the greatest status after the Qur’aan and it has been said it is the most authentic book after the Qur’aan. 70,000 students would sit in his Circles and he took 16 years to compile his Book and wrote it 3 times. 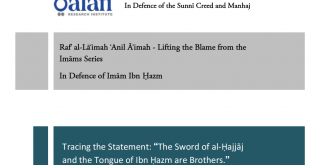 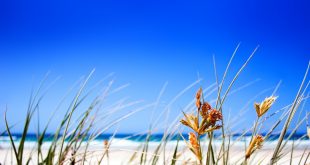