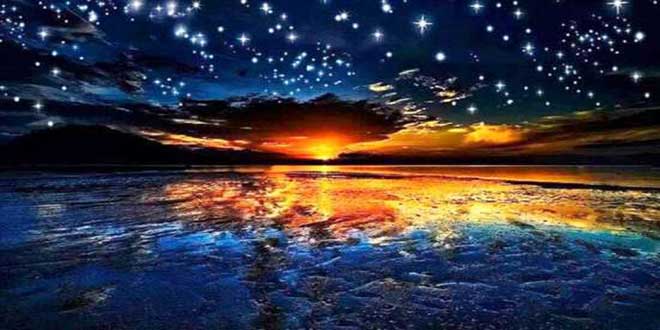 It is on this basis they hate the companions more so the 3 rightly guided Khulapha (May Allaah be pleased with them), all the Rafidhah Shee’ah from amongst the men, women, teenagers, old and young all hate our companions (May Allaah Guide those who hate our companions. Ameen) because in their narrow bigoted minds they think the companions oppressed the Ahlul Bayt, killed and dishonoured them. These are obviously all lies and fallacies but lying with the Rafidhah Shee’ah has no bounds or limit.

So from the books of the Rafidhah Shee’ah we have

“If I were to mention a characteristic of the Shee’ah then it is that they just like to talk, if I was to coerce them into a trials or tribulations they would become murtad (ie apostate) and if I wanted to test their sacrifice (ie with their lives) then not even one from amongst a thousand (1000) would be able to fulfil this.” (al-Kaafee, ar-Raudah 8/338)

“Oh you wannabe men who imitate men, oh you who have the intelligence of children and oh you, you group of opinionated entertainers, I wish I had never seen you people nor had any acquaintance with you. I swear by Allaah you have afflicted and depressed me, may Allaah destroy and ruin you. You have saddened my heart and filled my chest with sorrow and grief. You have always shown me enmity and always opposed and failed by advice and plans at every instance based on your continuous disobedience and cowardliness. To the extent that people from amongst the Quraish are saying Abee Taalibs son (ie himself ie Alee) is a brave person but he has no experience or expertise in war but in reality there is no goodness in the opinion or plans of such person who is not obeyed.” (Nahj al-Balagha pg.70-71)

“They are deaf besides having ears, speechless besides having a tongue, blind besides having eyes, they meet people without love and sincerity. They are people who not help other people at times of need, you people abandoned Ibn Abee Taalib (ie himself ie Alee RadhiAllaahu Anhu) in times when he needed their help just as menstruation flesh leaves a woman.” (Nahj al-Balagha pg.132)

This is also the reason why other Rafidhah Shee’ah authors have elucidated further to this fact and it must be known to the dear reader there is no bigotry or staunchness from our part, we are merely reproducing statements from Rafidhah Shee’ah books and authors.

“I swear by Allaah I find Mu’awiyyah (RadhiAllaahu Anhu) much better than these people who attribute themselves to my group (ie Rafidhah Shee’ah), they tried to kill me, confiscated my wealth, It is better that my family are safe that these people kill me and my Ahlul Bayt are spared. I swear by Allaah if I had fought Mu’awiyyah (RadhiAllaahu Anhu) these people (ie Rafidhah Shee’ah) would have captured me and wringed my neck, therefore I consider a life of reconciliation much better than being captured deceptively and being killed.” (al-Ehtijaaj 2/10 of Tabarasee Shee’ah)

“If you people become our Shee’ah (became our group) then one third 1/3 of them would stabs us in the back and another part them would be a group of stupid foolish people.” (Rijaal Kashee pg.79)

“If there were not three people from amongst you who do not hide what I say then I would not even consider it permissible for them to even hide one thing.” (Usool al-Kaafee 1/396)

All of the above statements show what the members of Ahlul Bayt really thought of these koofee Rafidhah Shee’ah, their morals, their integrity, their disloyalty and their deceptive treacherous nature.