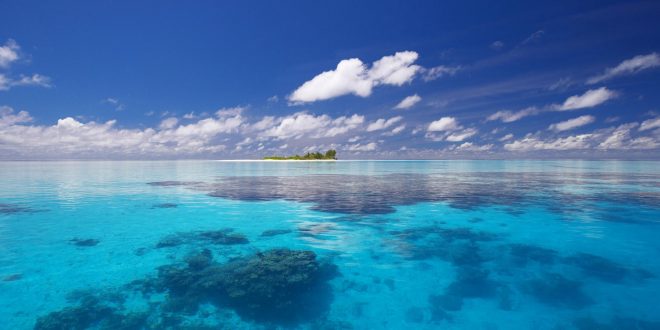 Shaikh Muhammad Abdullah Ghazipuri was born in 1260/1844 in Mau in Northern India. He studied with numerous Scholars. He was under the tutelage of the Indian Hadith Master, Shaikh Sayyid Muhammad Nazir Hussain Muhaddith Delhi (1320H) who he also received Ijazah from and was considered to be from amongst his most notable students. He also gained ijazah in hadith from Shaikh Abbas bin and al-Rahman al-Yamani in 1297H, who was the direct student of Imam Shawkani. He died in 1337/1918 in Lucknow. (Nazhah al-Khawatir 8:305-307, Tarajim Ulama al-Hadith  (p.459)

Hidayah mentions it is makruh i.e. prohibitively disliked to pray optional prayers other than the Sunnah prayers after Fajr and the reason cited for this is that the Messenger of Allah (Sallalahu Alayhi Wasallam) despite being keen to offer prayers would not extend beyond the legislated number of rakahs (Hidayah 1:82)