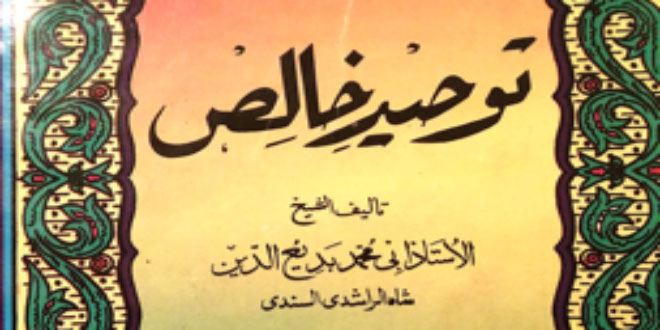 Fir’aun (Pharaoh) said: “O Hâmân! Build me a tower that I may arrive at the ways, (36) “The ways of the heavens, and I may look upon the Ilâh (God) of Mûsa (Moses) But verily, I think him to be a liar.” Thus it was made fair-seeming, in Fir’aun’s (Pharaoh) eyes, the evil of his deeds, and he was hindered from the (Right) Path, and the plot of Fir’aun (Pharaoh) led to nothing but loss and destruction (for him).[Ghāfir: 36-37]

There are various points of benefit from these āyahs of which some are:

“And in the heaven is your provision, and that which you are promised.” [Adh-Dhāriyāt:22]

It is thus clearly established that the provision of sustenance is with Allāh and He is above the heavens.

“Do you feel secure that He, who is over [fī] the heaven (Allâh), will not cause the earth to sink with you, and then it should quake?” [al-Mulk:16]

“Or do you feel secure that He, who is over [fī] the heaven (Allâh), will not send against you a violent whirlwind? Then you shall know how (terrible) has been My Warning.” [al-Mulk:17]

“The word [Fī] in these ayaat means over and above. It is saying are you not afraid of your Lord who is above the heavens? Similar to this is the meaning when Allāh says in the Qurān “so travel [Fī] the earth” also ‘and I will crucify you on [Fī] the trunks of palm trees’ [which is what Fir’aun said to the magicians when they believed in Mūsa]. It is clear that the ayah of travelling upon the earth means that the thing ‘above’ is the heavens and Allāh is above them. Therefore, the meaning of these ayaat shall be ‘Are you not afraid of the one who is above His Throne’ as is established in many other ayaat”.

“Abū Abdullah al-Hāfidh said the Shaikh Abū Bakr Ahmad Bin Ishāq Bin Ayūb the Jurist said that ‘The specialist linguists of the Arabic language have said that the word ‘Fī’ is used interchangeably with the word ‘alā’ [above/over] in the language. Allāh said ‘“so travel [Fī] the earth” and ‘and I will crucify you on [Fī] the trunks of palm trees’ here the word Fī in these ayaat means ‘alā’, i.e., over/above. It is likewise with this in mind we understand Allāh’s words in Quran when he says ‘Fī’ the heavens, i.e., it means above His Throne, above the heavens as has been mentioned in numerous prophetic traditions.”