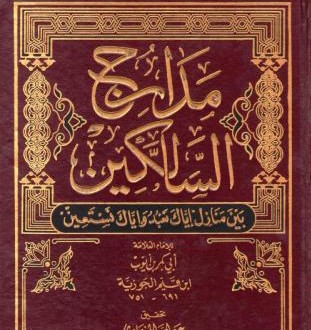 “and to say about Allah what you do not know.” [Surah al-Baqarah Ayah 169]

It is a serious crime to attribute something to Allah which he did not say. It is very severe as it is unlawful. This is why it is considered as the 4th thing in the Quran which is forbidden and all the Shariahs and religions agree in this being forbidden. Such an action cannot be allowed in any circumstance and it can only be declared as being haram.

There are 2 types of things which are forbidden:

Allah the Most High says in regards to those things which are forbidden itself (haram dhati):

“Say, “My Rab has only forbidden immoralities – what is apparent of them and what is concealed” [Surah A’raf Ayah 33]

After this He informed us about forbidden things which are more dangerous than immoralities, meaning:

“and sin, and oppression without right” [Surah A’raf Ayah 33]

Then He mentioned something severely forbidden:

“and that you associate with Allah that for which He has not sent down authority,” [Surah A’raf Ayah 33]

After this He explained an action which is more forbidden (which is mentioned above):

“and that you say about Allah that which you do not know.” [Surah A’raf Ayah 33]

The higher the level of a forbidden thing the the greater the amount of sin it has. This is not just one sin rather it is a collection of sins.

1. Attributing a lie to Allah and attributing such a saying to Him which does not beautify Him.

4. Declaring something false as true and truth as false.

5. Having enmity for His friends and having friendship with His enemies.

7. Talking about things in which are  inferior to His statements, actions attributes and essence

What can be more severe in being forbidden than this, this is the origin of kufr and shirk. All of the foundations of misguidance and innovations in the religion are based on this. The basis of misguided acts of worship all emanate from talking about Allah without knowledge. That is why the Salaf severely and strictly prohibited this. And this is why Allah said it is forbidden to make something halal or haram without any proof or evidence:

“And do not say about what your tongues assert of untruth, “This is lawful and this is unlawful,” to invent falsehood about Allah” [Surah an-Nahl Ayah 116] 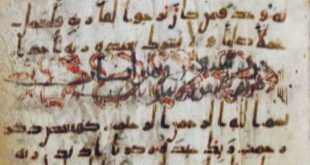 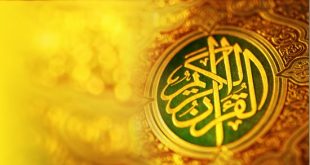