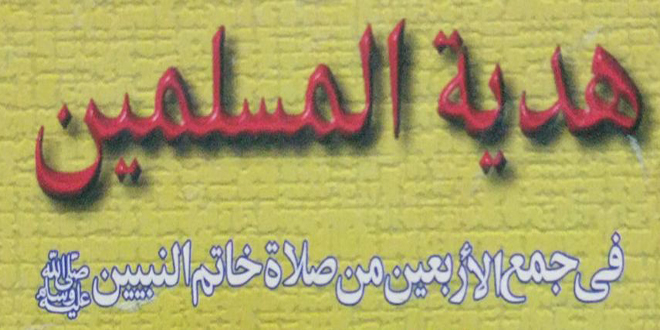 HOW TO PRAY THE FUNERAL PRAYER

Talha Ibn Abdullah Auf said, ‘’I prayed a funeral behind Ibn Abbas (RadhiAllahu Anhuma) and he recited Surah al-Fatihah (and he recited another Surah loudly) and he (Ibn Abbas) said “(I recited it loudly) to teach you this is the Sunnah.”

1. This hadith evidences and establishes the permissibility of reciting Surah al-Fatihah in the funeral prayer and the generality of the hadith, “There is no Salah without the recitation of Fatihah” also supports this.

2. The recitation of Subhanaka Allahuma… wa Jalla Thanauka and the Darud Ibrahimi is not established from the Quran and Sunnah.

3. If a companion uses the words ‘Minus-Sunnah,’ then it refers to the Sunnah of the Messenger of Allah (Sallalahu Alayhi Wasallam). (Refer to Sahih al-Bukhari (2:785) Sahih Muslim (1:472). This has also been mentioned in the books on the science of hadith. Muhammed Ibn Ibrahim al-Halabi said in ‘Qufu al-Athar Fi Sufu al-Athar’ (p.94). “As for the statement of a companion ‘Minus-Sunnah’ whether it is in relation to a statement or action then it is understood to be marfu (ie raised to the Messenger of Allah (Sallalahu Alayhi Wasallam) according to the majority and this is also the view of the early scholars from amongst our followers. This view was also adopted by the author of Bada’i al-Sana’i (Mulla Kasani) who was from amongst the later scholars.”

4. It is also permissible to recite aloud in the funeral prayer as evident from Sahih Bukhari and Sunan al-Nasa’i and also silently as it relates from the hadith of Abu Umamah (Sunan al-Nasa’i (1:281) and others.

5. Raising the hands ie Raf al-Yadain with the Takbirs in the funeral prayer is established from Abdullah Ibn Umar and others (RadhiAllahu Anhuma). (Musannaf Ibn Abi Shaybah (3:296).