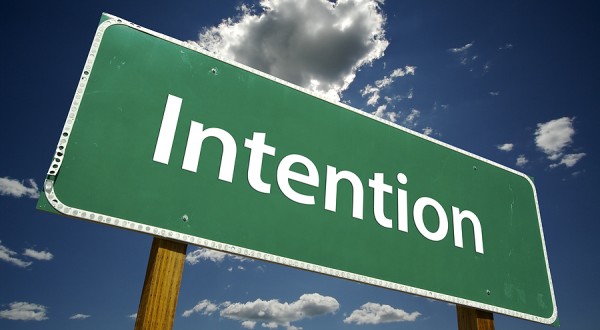 Making Intention for Fasting the Night Before – Shaykh Saleh al-Fawzan

Making Intention for Fasting the Night Before.

Whether it is fasting or any other act of worship, having an intention is a prerequisite and a condition. The Hadith mentions,

“Every action is based on intention and everyone is due what they made an intention for.” (Bukhari 1, Muslim 1907)

And the Messenger of Allah sallalahu alayhi wasallam said specifically concerning the fast,

“There is no fast for the one who does not bind an intention in the night.” (Nasai 2334, graded Sahih by Shaykh al-Albani)

This is concerning the obligatory fast – that it is mandatory to form an intention before sunrise. It is also mandatory to form a new intention every day for every fast because every day ie the fast is a specific act of worship and thus requires an intention. The Hadith of every action is based on intentions is general and if a person wakes up and makes Suhur this is forming the intention. If he wakes up after sunrise and he had made the intention during the night before he went to sleep, then he must not eat when he wakes up and his fast is valid because he had formed his intention during the night.

(TN:-BENEFIT – the wording of the second Hadith is La Siyam… Meaning there is no fast for the one who does not have intention, likewise and similarly this is also applied to the Hadith of reciting Fatihah behind the Imam as it also mentions La Salah…, the la of negation)

The Necessity Of Making Niyyah (intention) For Fasting