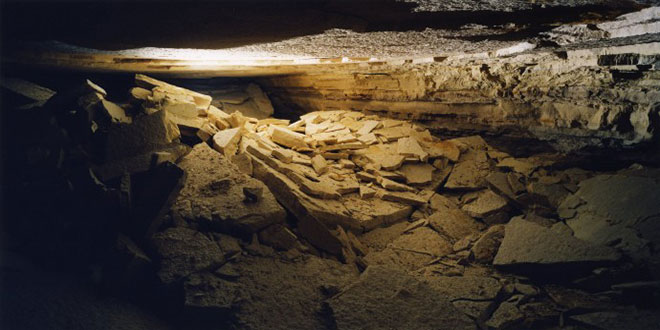 Just as Imam Ibn Hibban was lenient and soft in praising and commending narrators he was also very strict and harsh in dispraising and criticising them in numerous places. The majority of the scholars of Hadith have categorised mudallis narrators in a number of levels or categories and one should refer to Tabaqat al-Mudallisin of Hafiz Ibn Hajr for such categorisations.

“His tadlis was very little.”

Likewise Imam Ibn Ma’in also accepted and took the narrations of Sufyan al-Thawri which he narrated as AnAna i.e. the narrations he did tadlis in and you can refer to Ibn Rajabs Sharh of E’llal Tirmidhi for this. This is the reason why Hafiz Ibn Hajr categorised Imam Sufyan al-Thawri in the second level of narrators in his Tabaqat al-Mudallisin thus he and other Imams of Hadith accepted his narrations of AnAna as if he had heard them directly. Therefore, the opinion of Imam Ibn Hibban holds no weight compared to the position of the majority of the scholars of Hadith.

What is further remarkable is that I have all of the Sahih Ibn Hibban and I have read all of it, he presents narrations of mudallis narrators who are of the third level in so many places as evidence to conflicting issues and he also grades the narrations as Sahih i.e. authentic. The reports are such that the narrators do not clearly say they heard the reports directly, this is something you can read for yourself.

Therefore, when Imam Ibn Hibban not follow through with this rule himself, how can his mere opinion be imposed as evidence or proof on others when the majority of the scholars of Hadith oppose him.