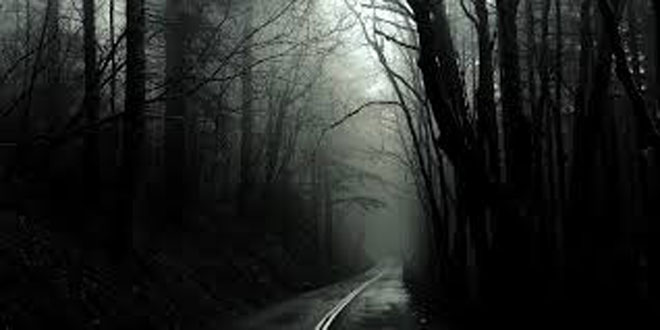 “You are half a disbeliever because you say the Quraan is created and you negate the attributes of of Allaah and you are a half a believer because you accept Qadaa Wal-Qadar (pre drecree) and that Allah created the actions of the creation.” (al-Khittat 4/171 of Maqrizi)