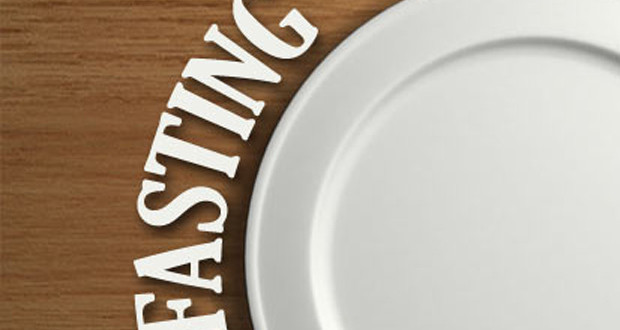 ANSWER
When a menstruating women becomes cleansed or after post natal bleeding during the day in the month of Ramadan then it is not incumbent upon her to abstain from food or drink but rather she is permitted to eat and drink because she has to make up that fast anyway. This was the view of Imam Malik, Shafi’i and according to one report the view of Imam Ahmad this is because it is narrated by Abu Mas’ud (RadhiAllahu Anhu) who said,

“Whoever ate in early part of the day should also eat in the latter part.” (Musannaf Ibn Abi Shaybah 2:310)