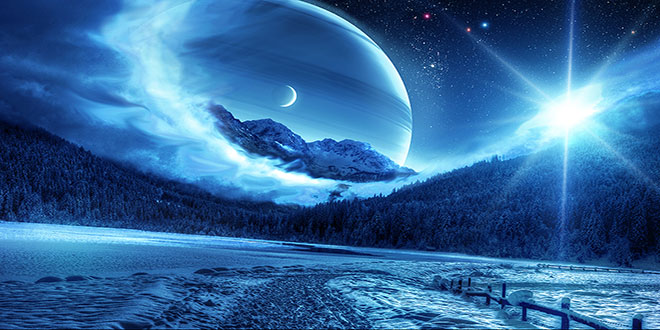 A person who was on the Qadiri methodology invited me and my teacher, who taught me Arabic grammer and tafsir, to his house for a meal. So we went to his house. After eating, some people who were also present stood up. They started jumping up and down and sometimes swayed right and left whilst saying Allahu Allahu with a loud voice. I stood up without swaying like them. Then I sat down on the sofa and they continued jumping around until the first duration finished. I saw them sweating abundantly and towels were brought for them so they could wipe the sweat off. This activity carried on until the middle of the night. At this time I left and went home.

The next day I met a man who was present in the Majlis and he was one of my teachers at school.

“How long were you all swaying around for last night?”

“We did the dhikr Majlis till half the night went by until 2 am, after that we went back to our homes to sleep”

I replied to him,

“So what time did you pray Fajr salah?”

He said to me,

I said to myself, Masha Allah what a (bizarre) Dhikr that makes you miss praying Fajr salah on time. Then I remembered the words narrated by A’isha (Radi Allahu Anha) that she mentioned the attributes of the Messenger of Allah (Sallalahu Alayhi Wa Sallam) and said,

“The Messenger of Allah (Sallalahu Alayhi Wa Sallam) used to go to sleep early at the beginning of the night and used to wake up quickly at the last part of the night (in order to worship Allah).” (Agreed upon)

These Sufiya do the complete opposite. They stayed awake dancing, chanting and doing innovations in the religion until half of the night went by. Then they went to sleep in the other half of the night which resulted in missing the Fajr salah.

“So woe to those who pray, who are heedless of their prayer” meaning that they do not perform the daily prayers on time.

“The 2 rak’ah of Fajr are better than the world and whatever it contains.” (Narrated by at-Tirmidhi and Shaikh Albani graded it Sahih) 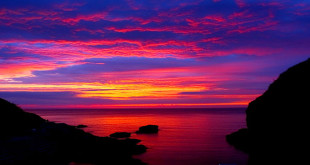